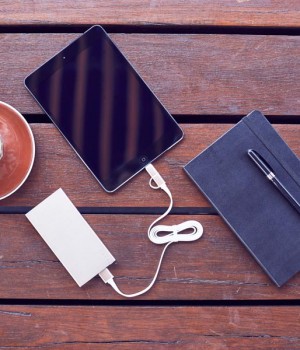 There’s nothing more frustrating. You’re out and about and desperately need to use your mobile… but your phone dies. And even if you’ve remembered to take your portable phone charger with you, if it’s not charged, you’ll still have to wait around for what feels like ages to get power into the device, in order to charge your phone!

Well not any more…

A self-confessed sufferer of nomophobia (the fear of being out of mobile phone contact) 27-year-old Vinson Leow of Sydney has come to the rescue of the rest of our ‘on-the-go’ generation by creating the world’s fastest portable phone charger – the ASAP Dash.

What does this ASAP Dash do?

The ASAP Dash has been many months, and several trips to China in the making, but the prototypes are now done, and the fast charge technology, which is 16x faster than standard chargers, is patented.

All that is left is to complete the young entrepreneur’s dream is raising the initial dollars he requires to manufacture the first run of the products, which Leow hopes to achieve via a global crowdfunding campaign on Indiegogo which he will launch on the 26th of January. 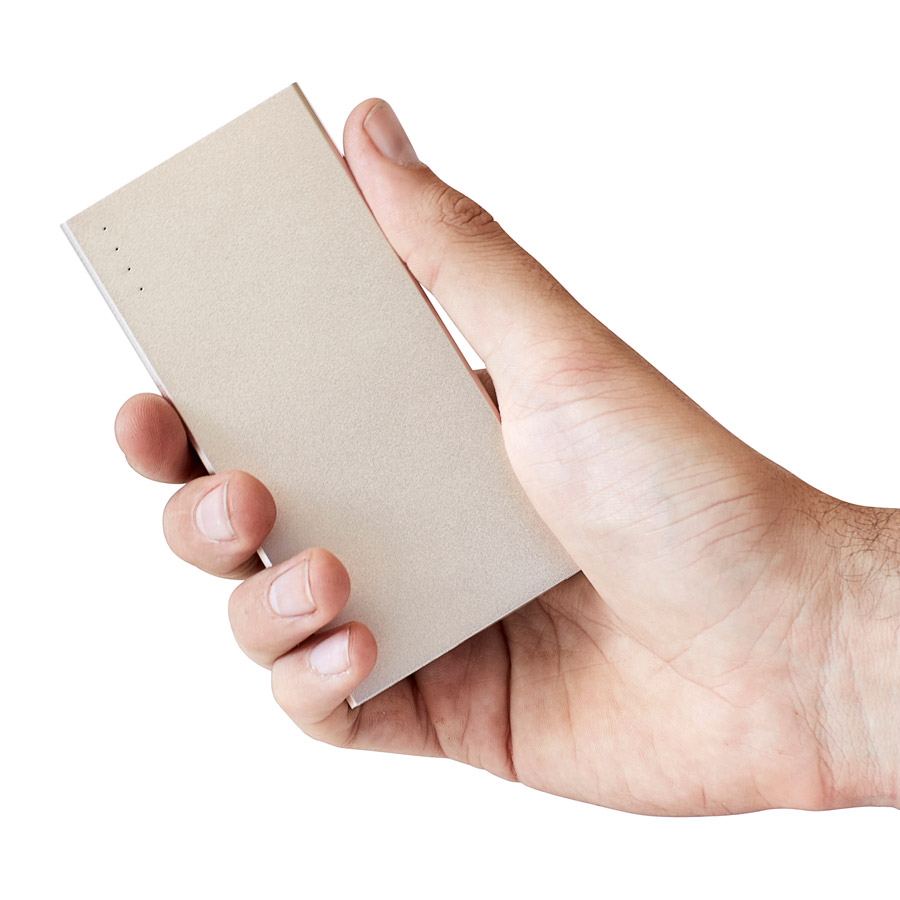 “Not only is the ASAP Dash the fastest portable charger to come on the market, it is also the best value for battery capacity. The device charges up to 16x faster than standard charge, with the device achieving 100 per cent in just 15 minutes,” says Leow.

Standing out from the crowd

Unlike many crowdfunding campaigns the company are promising to ship ASAP too. The product is estimated to ship within six weeks of the campaign being completed, so people ordering them between January and February could have the device as soon as April 2016. 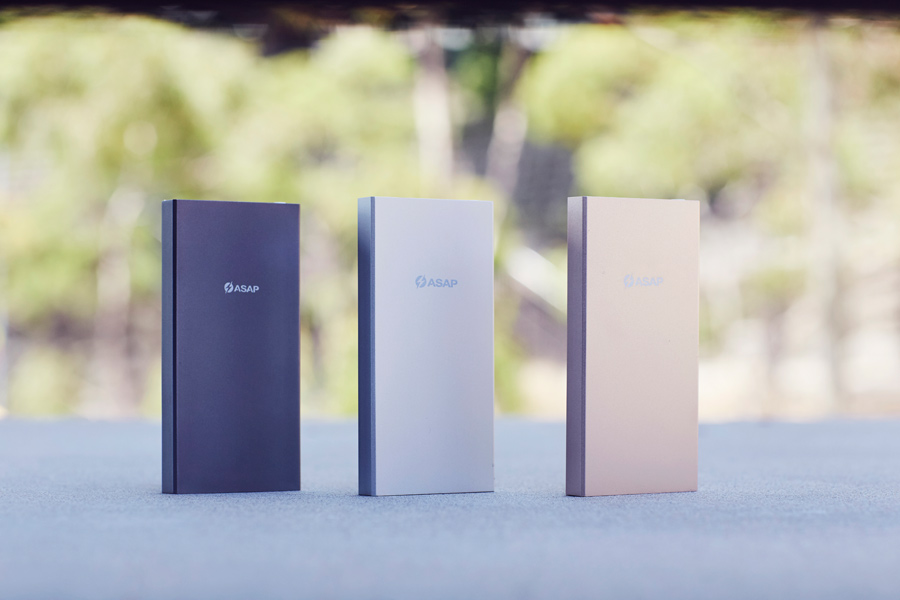 “We are working with a cutting-edge protection circuit board manufacturer combined with an avant-garde battery manufacturer. Investment in the required tooling as well as over 14 months of testing and patent approvals has already been completed to give over 12 international certifications, hence how we are able to make these promises,” says Leow.

“The device is sleek and light too. At just 179g light and 1.3mm thick, it will fit into any pocket, and has a smooth anodised aluminum finish, much like an iPhone and the charger is a mere 179grams, light enough for you to carry on any trip. With a customized car charger that also charges ASAP Dash in 15 min in any car, it is perfect for those always on the go.

The ASAP Dash has the ability to charge all USB devices including: iPhones, Android phones, Windows phones, iPads, Android Tablets, GoPros, Bluetooth headphones and all of the ASAP Dash battery packs come with an international one-year warranty.

The Indiegogo campaign ends on March 4th, 2016. If you want to secure your Charge ASAP device at a fraction of the final retail rate head here. 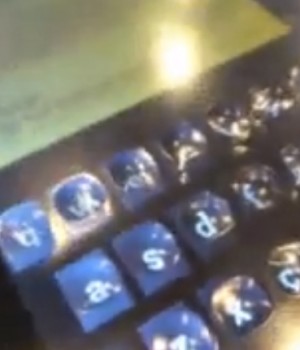 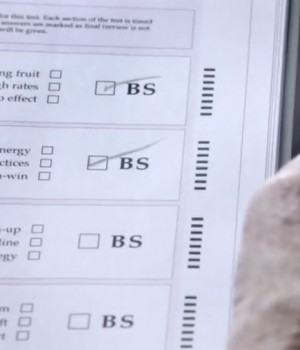