Yes, there’s been a few historic videos of Jobs being shared around lately.

The simple reason for that is, they’re good.

It is fascinating to listen to Job’s speak in the past, knowing where he took Apple. And, the rocky path he personally undertook to get it there – he was fired from the company he founded five years after this video was recorded.

In this video, he explains how it all started with “liberated” parts from HP and Atari, re-used to create a ‘computer for themselves and their friends.’ And, that he had no idea how other people would want to use a computer at the start of the business.

Then, comes the convincing of tech suppliers to give them them means to create fully assembled computers. That was done purely by having incredible enthusiasm for what was possible. It paid off. Jobs payed back the suppliers within the first month.

The rest, as they say is history.

This is an incredibly insightful video into the workings of Jobs, his ambition and views on business.

Steve Jobs: Rare footage from a presentation in 1980 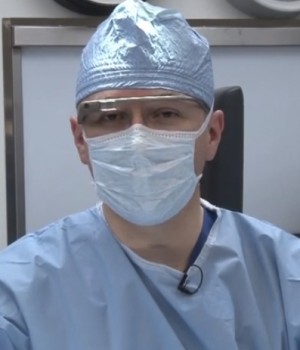