A recent study revealed that adding personalised smiley or unhappy face icons on people’s energy bills had a dramatic effect on their future consumption. Could something this simple — playing on bourgeois guilt — help reverse climate change?

The answer: because humans aren’t fully rational. If humans were the rational beings most economists think we are, we would have done something about climate change by now, right?

In a recent study, researchers found that people will put in long hours into shopping for a mobile phone or a new TV, but when trying to decide on a new superannuation fund, a decision that has a much greater impact on their life, most people spent less than an hour choosing one.

If we can’t find more than an hour to spend on preparing for our retirement, how the hell can we save the planet from its devastating fate?

Benjamin Ho, an affiliated researcher at the Cornell Centre for a Sustainable Future, believes that the key to saving the world from climate change is not just in technological advancement, it requires a more subtle approach; behavioural economics.

In a presentation titled “Using Behavioural Economics to Save the World”, Ho spoke of a study to try and reduce energy use by simply adding a smiley face or a frown to an energy bill.

The original study was conducted by Robert Cialdini, a social psychologist at Arizona State University in conjunction with the Sacramento Municipal Utility District. Thirty-five thousand statements were sent to randomly selected homes in the area. Each statement rated consumers on their energy use by comparing it to that of their neighbours.

Consumers would receive two smiley faces for great energy use, one smiley for good and frowns for below average.

The results of the study were astonishing. After a six month period, Cialdini found that the customers who received the personalised statement reduced their energy use by two percent more than those who received the standard statements.

Two percent doesn’t sound like much of a reduction, but in energy speak its huge. It’s like taking 700 homes off the grid.

No matter what kind of technological developments we put in place, we still have one barrier to get around: humans. Can social scientists help take us to the tipping point that we need to save this world?

There are sceptics out there that would say no. But if a simple smiley face on a statement in California can reduce energy use by two percent, shouldn’t we at least try?

Matt Leeburn is co-founder and Managing Director of Interaction Dynamics and Click Logic. He has extensive experience in new business development, marketing and digital strategy. Follow him on Twitter @intdynamics. 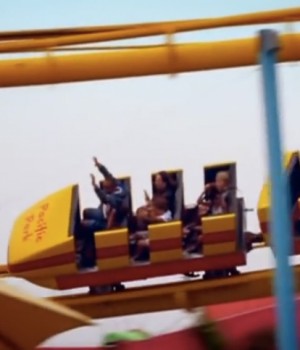 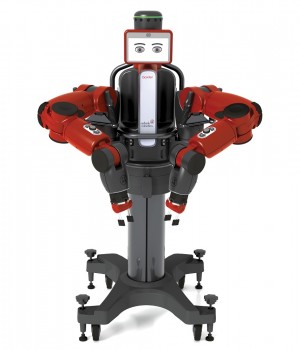 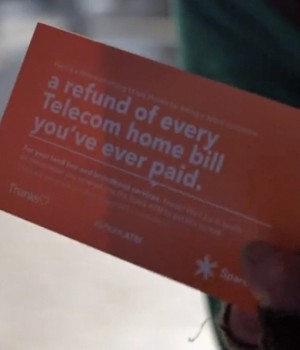