Russians far and wide are witness to an incursion from a rare staging point. An Australian franchise has made a big splash in the land formerly known for perestroika and currently known for its high concentration of billionaires. (Moscow has more of ’em than any city on Earth; it’s true, we Wiki’ed it.)

The Australian franchise is Nanotek Car Cleaning. Its calling card is a spray-on polymer that shines up an auto’s paint job and leaves a protective coating that lasts up to six weeks. Nanotek says the process requires no water, so it’s environmentally nifty, too.

Nanotek has been around since 2004, and has pushed its franchises into 12 countries. The company rolled into Russia in May. And in just a few months, boom.

According to Nanotek, a Russian website that publishes information about franchises ranked Nanotek (under its Ecowash Mobile brand) as the fourth most popular franchise in the nation. (We have to take Nanotek’s word for it; the website speaks Slavic and we don’t.)

“We’ve attended franchise shows all over the world, but the interest generated in Moscow was beyond anything we’d seen before,” said Nanotek CEO Jim Cornish.

Nanotek says the Russian invasion ended up being well-timed as the Moscow government has developed a keen interest in nanotechnology. The company this month displayed its wares at the nation’s first nanotech exhibition. “In order to qualify for this exhibition, we had to demonstrate our use of nanotechnology as part of our car-cleaning process,” said Tamene Goshu, managing director of Ecowash Mobile CIS.

Back on its home soil, Nanotek has added six cars to its corporate fleet in the last nine months. Cornish, filled with the spirit of glasnost, sees things picking up for the franchising world in general.

“The global financial crisis is more psychological than economic — we have record low unemployment and record high savings,” he said. “Once the dark cloud lifts, the conditions are perfect for another franchising boom.

“There are a lot of people out there who want the freedom and lifestyle of their own business within the security of a proven business model, and that’s franchising.” 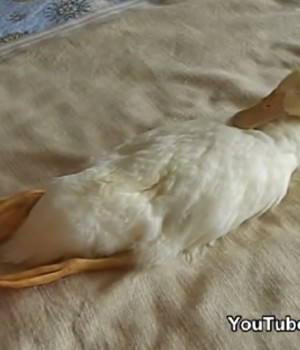