I’ll admit it. I’ve always been a little afraid of Steve Ballmer.

On November 20, 1985 when Microsoft released Windows 1.0, Steve Ballmer stepped in front of the camera to sell it.

Ballmer, employee number 30 at Microsoft, had been hired five years earlier by Bill Gates as a Business Manager.

1985 had been a big year. In the first week of November, the Theme song to Miami Vice was the number one single. Hence, the nod in the general direction of Don Johnson in Ballmer’s antics. A week later, We Built This City by Starship had cracked the number one position.

So, even back in 1985 trends moved quickly. Well, it did when it came to big hair and power rock.

Try to imagine Steve Jobs or Steve Wozniak doing a similar performance to the Ballmer informercial for the Apple IIC, which also launched in 1985. Oh wait, they didn’t.

Instead, they used Alan Greenspan to flog their wares. Check out Video #2 for Greenspan attempting to appeal to the affluent.

This was also the year that Jobs left Apple. If he had not been ousted, Jobs may not have become a product marketing genius.

So, here are two ads from the same era for two technology products that shaped the world we are now living in. 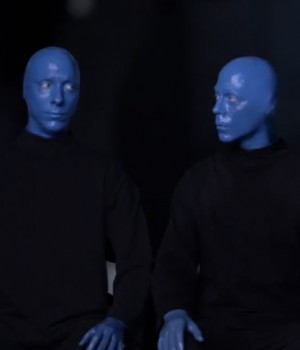