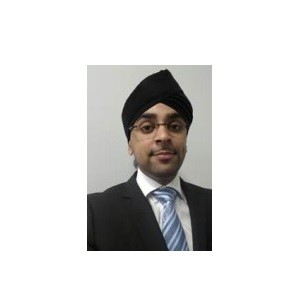 When disaster strikes, the damage can break a home or business owner in a heartbeat. But for Sonny Saini, disaster – and the relief from it that can never come soon enough – is a way of life.

The sheer magnitude of the damage caused by fires, floods, and mudslides – and the lives in the balance – do not faze Saini. At the Excel Group, he serves disaster victims with specialist property restoration, working in rhythm with the insurance industry so communities can recover their most important assets and rise up stronger than before.

The Excel Group was founded by Saini’s father in 1993. Sonny came on board in 2010, and quickly became committed to the vision of the business after realising how transformative its services were for everyday people.

“I was bold enough to state – when we were operating out of a home office and garage – that we could breach the ATO’s definition of a small business within three to five years,” Saini recounts. “We grew to turnover of over $2 million in just over two years.” He is now the company’s general manager.

He admits starting off only in a temporary capacity, but the entrepreneurial impulse was clearly there. Prior to Excel, Saini founded Online Education Mastery, designed to allow people with a love of Eastern music, anywhere in the world, to learn and practice instruments, and picked up international business insight as a consultant with the global firm Ernst & Young.

Then, in February 2010, the Sydney area was inundated by heavy rainfall, and hundreds of homeowners literally went underwater. Excel received 200 urgent requests for relief in 24 hours – far more than any small business could be expected to handle. “That was equivalent to four months’ work coming through the door,” says Saini.

The team chose to dig its heels and rise to the challenge: “Most people would have packed it in being under-resourced, but we persevered even though we literally felt like we had nothing left in the tank for the last two weeks.”

The event also coincided with another Sydney competitor’s closing up shop, resulting in phenomenal growth for Excel, which, today, is accredited through the National Insurance Brokers Association and pulling in over $2 million in annual revenue. Saini forecasts continual expansion of the company he characterises as “a friendly behemoth” – and basks in the opportunity to be a hero for those in need.

Anthill asks: Sonny Saini, what is your super power?

“Leadership. It’s not as sexy as breathing out fire, but it is a superpower which I feel I continually need to craft and manage in order to maximise its full potential. Without effective leadership each staff member would be running their own race. Through assisting them to realise their full potential, the team give their 100% every day and they are not afraid to fail.” 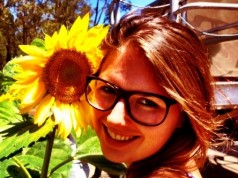 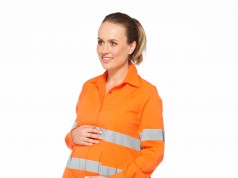 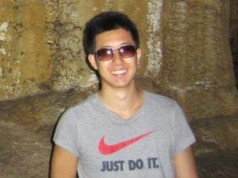