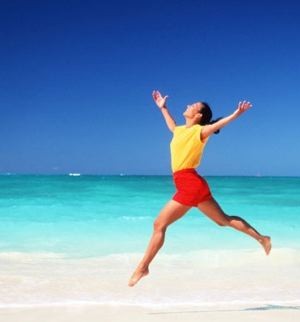 Employing 70 per cent of Australia’s labour force, it cannot be overstated how important it is to keep a finger on the pulse of our nation’s SMEs.

On that note, SME Association of Australia (SMEA), which has over 18,500 members across the country, recently released the findings of an extensive survey they conducted.

The McNair Ingenuity Research and Stable Research survey confirmed that although Australian SMEs are generally upbeat about future prospects, they still have concerns regarding many economic and bureaucratic ‘anchors’ that are holding back them back.

Optimistic expectations for the year ahead

Commenting on the survey, SMEA Chairman Craig West said the majority of SMEs surveyed expect both the Australian economy and their revenue to improve over the next year.

He also remarked that a positive for the country is that over a quarter of the respondents expect to employ more people in the coming 12 months while only 12 per cent of SMEs said they would employ fewer people in the year ahead. More jobs are always welcome!

West further pointed out an interesting observation: the majority of this employment growth will be from businesses that were established after the global financial crisis, a time when global economic uncertainty prevailed. Talk of beating the odds…

However, a few dark clouds continue to linger

Despite the overall optimism about the future of the economy and their growth, SMEs identified the following as the top three issues making business difficult:

Reflecting on the past 12 months, three quarters of respondents pointed to their utility costs affecting their activities with 37 per cent saying they had increased significantly.

The other noticeable increases in expenditure identified by respondents were insurance and workers compensation costs, technology costs and employee wages.

Five per cent said it actually made their situations better.

However, for 31 per cent, the high Australian dollar continued to be a pain in their neck.