A recent survey by The Nielsen Company has shown a global rise of time spent on social networking sites, such as Facebook and Twitter, of two and a half hours for December 2009 and December 2008. Going from three hours to five and a half hours represents a staggering 82 percent increase.

While the greater population size of the United States meant that, at 142.1 million unique users, they had the largest number of unique visitors and blog users in December, it was Australia that led when it came down to time spent on social media sites, with an average of six hours and 52 minutes spent ‘virtual’ socialising.

Both the UK and the United States came in close second and third with six hours and eight minutes and six hours and nine minutes, respectively.

The complete table of results is as follows:

The full Nielsen report can be read here. 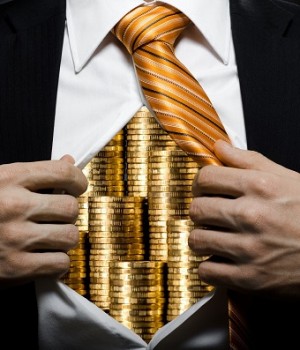