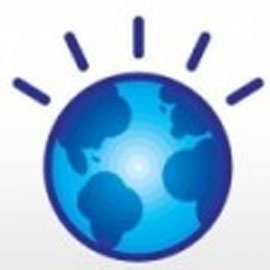 Quintessence Labs’ successful start may be an inspiring one for many more as IBM begins accepting entries for SmartCamp Sydney, the first leg in a year-long journey that will offer startups challenges and mentorship, perhaps in equal measure. SmartCamp is part of IBM’s larger Global Entrepreneur Program to help entrepreneurs build their business by providing support and resources.

IBM is looking broadly at startups less than five years old in the following four domains: Analytics, Cloud, Smarter Planet and Smarter Cities. Individual startups could be in many more sector such as healthcare, public sector, natural resources, utilities and telecommunications.

Mentorship and much more for A/NZ winners

“Innovation from the start-up community is critical to building a Smarter Planet. SmartCamp Sydney offers local innovative startups the opportunity to present their business to some of the most visible IT experts in our industry, and to also provide access to IBM technology in order to grow,” said Michael Stevens-Jones, regional manager, ISV and Developer Relations, IBM Australia.

Applications for SmartCamp Sydney close on 9 August and winners will be announced on 5 September at an event at Sebel Pier One Sydney. Andrew Stevens, managing director, IBM Australia and New Zealand, will deliver the keynote address at the event. For registration and full details on the SmartCamp, click here.