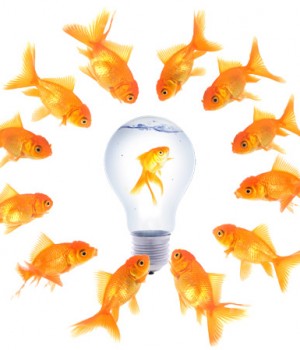 This will hardly come as a surprise to anybody. After all, the recent phenomenon is driven by two seemingly inexorable forces – individuals seeking freedom and flexibility in their jobs, and businesses seeking much the same, besides the opportunity to tap a larger talent pool.

Elance – a pioneering network that brings together a variety of freelance professionals and businesses – has reported a 50 per cent surge in demand for freelancers in Australia in 2013. Simultaneously, the number of jobs posted by Australian businesses grew 32 per cent to over 85,000, new memberships grew 59 per cent and freelancers’ earnings rose 45 per cent.

“Australian freelancers are highly skilled and internationally competitive, especially in the creative and technology fields. Australian businesses will increasingly demand qualified freelance talent, and there is a good opportunity for our freelancers to meet this demand locally,” said Kyri Theos, Elance’s country manager for Australia.

Theos expects the demand for talent – both locally and online – will continue to grow in 2014.

Elance’s numbers give a glimpse of the growing Australian freelance market. Here are some highlights:

Where are the writers? In 2013, local businesses posted 11,990 writing and translating jobs on Elance, up 37 per cent. However Australian freelancers made up only 15 per cent of the supply, leading Australian businesses to hire international talent.

Elance, headquartered in Mountain View, California, claims a network of over 800,000 businesses and 3 million freelancers in 170+ countries. Each year, over 1.3 million jobs are posted on its site.