There are few things more embarrassing than a public dummy-spit. We all have our moments of weakness, when our blood-sugar levels get low, when the traffic has been rotten, when the kids are acting up, when your boss just doesn’t ‘get it’, when your new employee just won’t follow through, when it all suddenly seems too much.

Most of us have the luxury of ‘exploding’ in an environment where the damage will be minimal. But occasionally a celebrity, high-profile business person or politician will let rip in public… and we get to watch in rapture at another’s imperfection.

Below is a selection of our favourites.

Nothing is more pleasing than someone spitting the dummy during a live telecast. It’s even funnier when the person cracking the sads is a member of the crew!

Journos certainly are a fiery lot. They also enjoy the odd tipple… but not always in moderation. Sunday Telegraph Poltical Correspondent Glenn Milne gave the journalistic community something to write about at the 2006 Walkley Awards when he surprised political ‘agitator’ Stephen Mayne with a few of his stronger views.

Our favourite moment of political debate comes from… we actually don’t know. But if you do know where this clip originated, please send us an email ([email protected]). For that we probably deserve a light ‘tap’ over the back of our collective heads.

Since Clive James gave up on free-to-air TV, it’s been ages since anyone has treated Australia to the wonderful physicality of Parliament in Taiwan, where politicians take the floor or hit the floor.

This clip needs no explanaition, except to say someone here probably should have scored a suspension.

In this blast from the past, George Negus (then working for Channel Nine’s Sixty Minutes) made the now unforgettable remark that ‘people in the street’ find Margaret Thatcher ‘pig-headed’. Judging by her response, it’s no wonder this former Prime Minister held the moniker Iron Lady. Her response is cool as cold steel.

What was it with Channel Nine reporters in the 80s? Here, Mike Carlton had the gumption to suggest that Bob Hawke had ‘blood on his hands’. That may not have been the case, but blood was certainly pumping through the ex-PM’s veins.

Tom Cruise is not known for hiding his emotions (visions of a floor-pounding, outpouring of emotion for Katie Holmes on Oprah might now spring to mind). So, why would anyone think that a playful spray in the face with a water pistol would go down well with the erratic star? 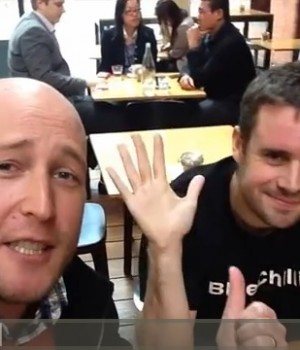 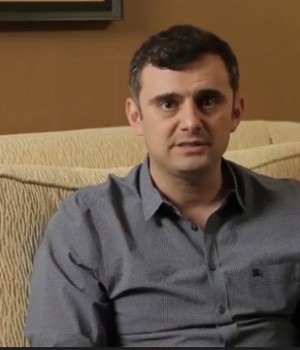