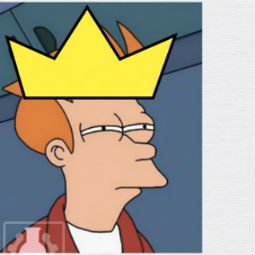 The Opening Ceremony of the 2012 London Olympics showcased a bunch of things that the English invented.

I was a little surprised to see Mary Poppins included in this display of entrepreneurial creations, as P. L. Travers was born in Maryborough, Queensland.

It was then pointed out to me that the English invented modern Australia (in a way), so I guess it was a fair cop.

So, with all eyes on London for the Olympics, a good question has been raised. How much do you know about the City of London?

I don’t mean London, which is technically London 2.0, I mean the City of London?

In this video from C.G.P. Grey we get an abridged version of the history of this city that takes up just one square mile of larger London.

The existence of, and the ongoing survival of, the City of London is a tale that will put a smile on your face.

It’s a cool story. And it has dragons.

The (secret) City of London