In this ‘rap off’ between two of history’s most influential economic minds, you’ll find John Meynard Keynes throwing back Cosmopolitans in an effort to explain the value of stimulus spending. If only K Rudd had tried to articulate this important economic theory from the VIP section of a Manhattan ‘gentlemen’s club’, he wouldn’t have encountered nearly so much opposition. “Now you know the score, let the spending soar!” 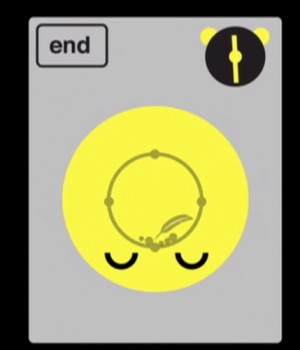