Seen from a distance, this video is just three inhumanly rich guys sitting in comfy chairs and chatting for an hour about philanthropy, luck and comfort zones. But then you move in and focus on the players. And … wow.

Early in the interview, an interesting juxtaposition surfaces. Buffett caught the bug at a young age; he was a serious investor at age 12. Jay-Z, on the other hand, didn’t record his first album until he was 26. And yet both dynamics worked to their advantage.

Buffett used the years to hone his powerful combination of unwavering focus and personal frugality. Jay-Z poured into his music emotions and personal experiences that an 18-year-old rapper couldn’t hope to have. 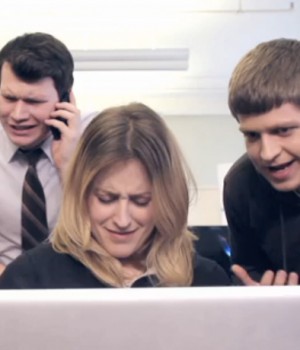