Sweep, a new social app has recently launched, unveiling Geochats as one of its initial hero features. Aimed primarily at millennials and digital natives, Sweep creates a new way for people and businesses to connect with each other. Whether you are at a large-scale event, waiting for a train or hanging out with friends at a bar; Sweep provides a way for people to chat and connect in a hyperlocal area.

Sweep allows users to unlock exclusive chats in their location and the first batch of venues have rolled out in Sydney, Gold Coast, Melbourne and Byron Bay. Sweep’s use of geo-location and chat connects people in the physical world through their phones, encouraging users to connect in real life as well as the digital world and bringing the community back together.

What is the story behind Sweep?

Engineered by millennial entrepreneurs Mez Gallifuoco and Michael Cerbara, the idea was conceived through their combined curiosity of how technology can transform the ways people interact with the world and each other. With Mez’s expertise in social media and psychology and Michael’s background in technology, Sweep was developed to reconnect people. The pair were friends first, both working in separate startups prior to coming together.

Sweep’s CTO Michael Cerbara said, “We had always discussed emerging technologies and the ways in which those technologies could change our everyday lives.”

Mez Gallifuoco, Sweep Chief Product and Growth Officer, said, “We are excited to launch Sweep. Sweep was born from our passion to create a product that remedies the disconnect people feel with current social media. We spoke to users to ensure we built something that achieves that aim in an engaging way. Sweep’s use of geo-location and chat makes this idea a reality.” 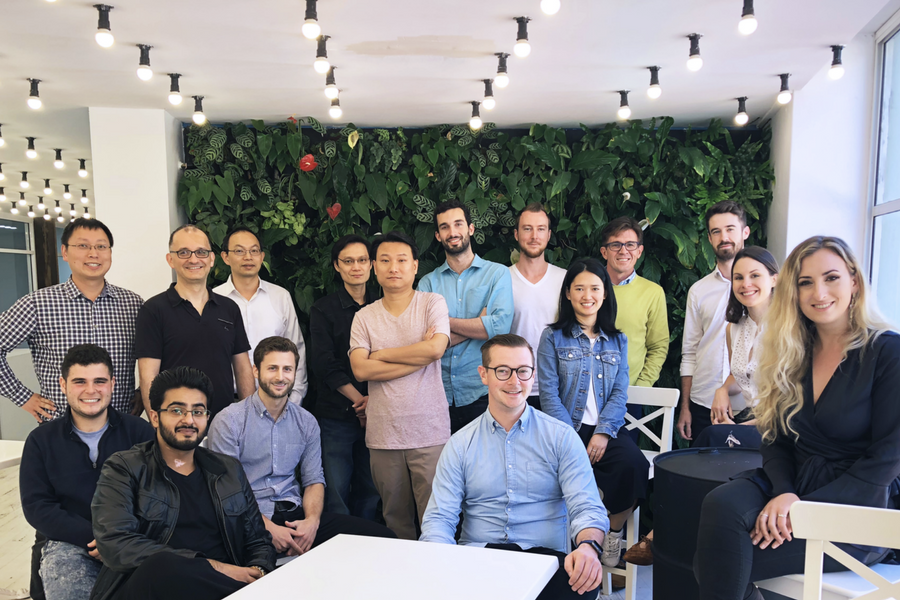 Social media has caused a sensation over the years, however it has contributed to reduced real-life interaction and discourages people from creating more meaningful, in-person connections with one another.

“Now, Sweepers can link up at pubs, clubs and venues and discover like-minded people in a more engaging way,” said Mez. “Sweep will transform communications through virtual discovery and position itself at the cusp of the technology revolution.”

Sweep is available now on iOS and Android through the App Store and Google Play. 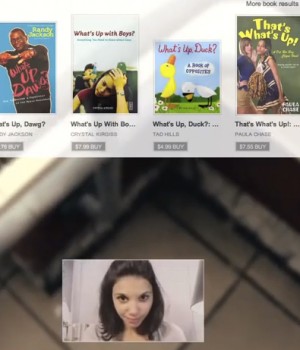 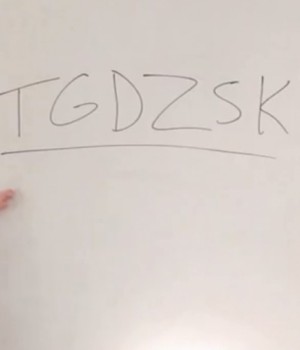 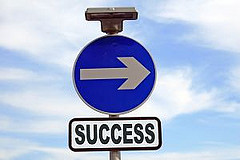