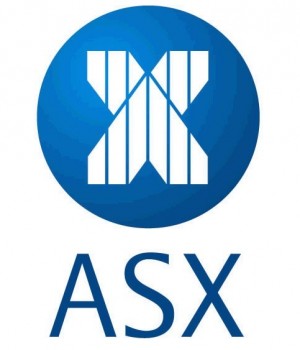 Are you looking to invest in Australian stocks?

If so, then this new study recently released by the Australian Private Equity & Venture Capital Association Limited (AVCAL) has some findings that should be of interest to you.

The study, prepared by one of the top global financial advisory firms, Rothschild, in collaboration with AVCAL, has found that initial public offerings (IPOs) backed by private equity (PE) funds outperform comparable non PE-backed IPOs not only in the short term but in the long term too.

It examined ASX-listed IPOs with an initial offer size of A$100m or more since 2003.

The Midas touch of private equity

As at the end of February 2014, PE-backed IPOs have posted an average return of 95 per cent since listing, while those without PE backing have suffered a 2.2 per cent decline.

Furthermore, it was found that PE-backed IPOs that listed in 2013 had achieved a solid average return of 22.5 per cent since listing until the end of February 2014 while their non PE-backed contemporaries only managed to rake in a measly average 1.2 per cent return.

The analysis also found that if you invested $10,000 spread evenly across the sample of 21 PE-backed companies that went to IPO since 2003, your investment would nearly double in value, worth approximately $19,500 as at end of February 2014.

On the other hand, an identical investment in non PE-backed IPOs would actually lose just slightly over 2 per cent of its value, worth approximately $9,780 at the end of February 2014.

Busting the myths about private equity

AVCAL Chief Executive Yasser El-Ansary commented that given the recent surge in the IPO market in Australia, the conclusions reached in this study serve to underscore the strong performance of PE-backed businesses over the last decade.

“The analysis in this study puts to bed the view held by some in the marketplace that companies backed by private equity tend to underperform once listed on the capital markets – the data makes it very clear that’s simply not the case,” he remarked.

The study also considered weighted average returns, based on the IPO market capitalisation, and found that PE-backed IPOs since 2003 were, as at end of February 2014, outperforming non PE-backed IPOs and similar sized ASX-listed companies (as represented by the S&P/ASX Small Industrials Index).

“These results underscore the fact that private equity investment into businesses boosts the performance of those businesses, and at the same time helps to unlock growth and expansion opportunities right across the domestic and global marketplace,” said El-Ansary.

Stuart Dettman, Head of Rothschild Equity Advisory in Australia, said that the analysis was relevant to both retail and institutional investors as it has considered returns both on an absolute and market capitalisation weighted basis.

Dettman also noted that given the strong IPO pipeline we have seen in the past six months, both retail and institutional investors should keep in mind the strong outperformance to date of those PE-backed IPOs that listed in 2013. 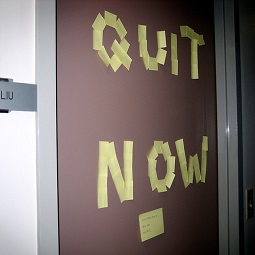