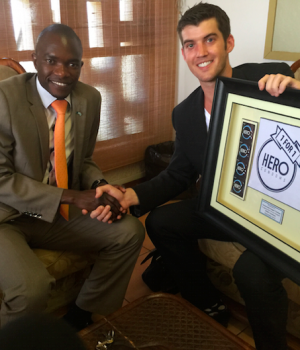 HERO, a socially responsible Aussie start-up helping to stop the spread of HIV/AIDS in Africa, has returned from a two-week mission trip in Botswana whereby a formal plan was set in place to donate at least two million condoms a year.

The delegation, which included HERO founder Dustin and celebrity Tim Dormer, travelled to Botswana on 14th September to distribute half a million HERO condoms to the community and hold a series of HIV/AIDS awareness workshops and events.

What has HERO been up to in Botswana?

At one of the HERO-sponsored concerts, the team managed to give out 50,000 condoms in the space of two hours – or a whopping 416 condoms a minute. 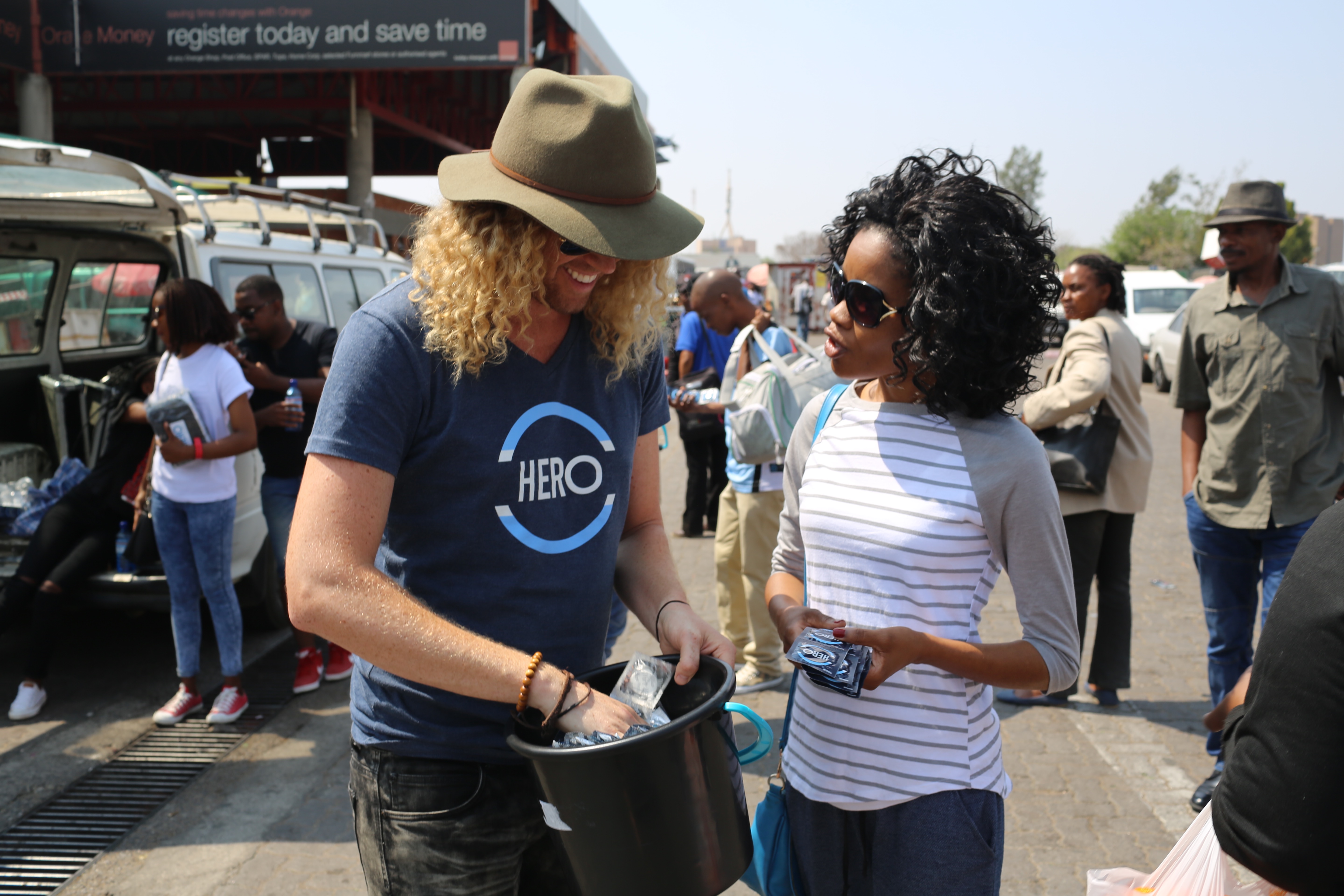 What became clear from the outset, said Dustin, was that the demand far outstripped the supply of condoms the team had brought with them.

“As a young Aussie start-up, we don’t have the bottomless coffers of the bigger brands, so being able to amass half a million condoms for donation was a big achievement for us. However, we realise that the need in Botswana was so much greater.

“The local government has distributed free condoms in the past, but these haven’t been well-received. The packaging was unattractive, and the condoms had a bad odour.

“The poor take-up means the initiative is going to be discontinued in the near future, and this leaves the Botswana community – which has the second highest prevalence of HIV/AIDS infection in the world – in greater need than ever for good quality condoms.”

Throughout the two-week trip, the HERO team met with government officials and representatives from various NGOs to discuss the implementation of a regular ongoing condom supply.

The outcome was a formalised distribution plan and agreement to supply two million condoms in 2016 on a quarterly basis, to be distributed through the National Aids Coordinating Agency (NACA), amongst other localised community based NGOs.

How is HERO doing in Botswana?

The 500,000 condoms HERO brought to Botswana were specially customised to suit the local market based on extensive customer research.

The primary feedback revolved around a scented condom, given the bad odour of the previous government donation condom, as well as customised packaging that aligned with the quality found at retail.

“The feedback we’ve had from this latest batch of HERO condoms has been phenomenal. The premium dark blue packaging and inspiration from the Botswana flag has been a hit, and we were mobbed on more than a few occasions by people wanting them for themselves, their friends and their family members,” said Dustin.

Reality TV star Tim Dormer, who volunteered to come along as HERO’s Intern, said the experience was humbling and very rewarding.

“The people of Botswana are incredibly kind and welcoming, and it’s been an honour to spend time getting to know them better over the past two weeks. The HERO team is doing some amazing work, and I’m keen to stay involved as much as I can in the future,” he said. 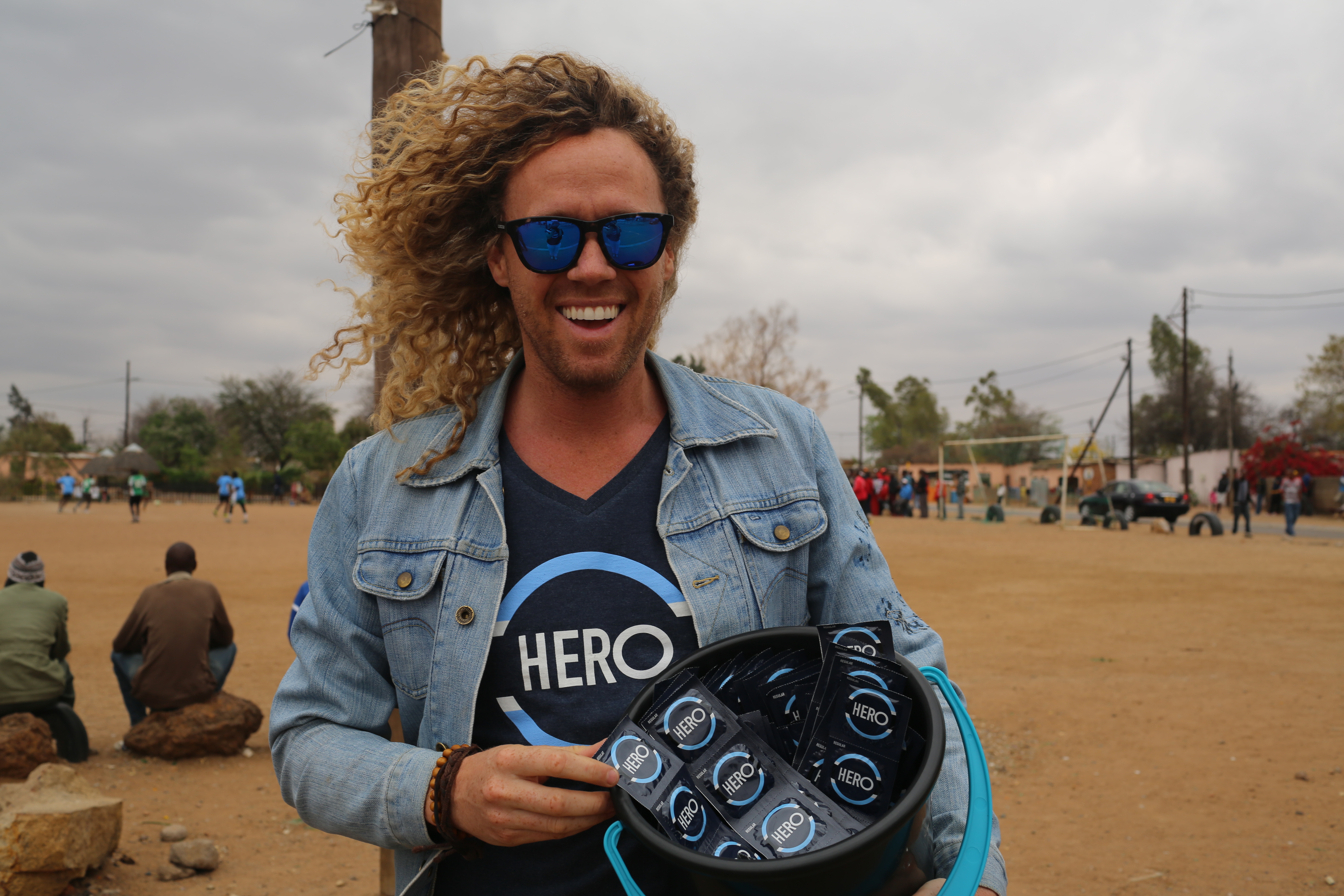 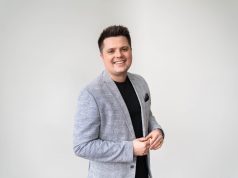 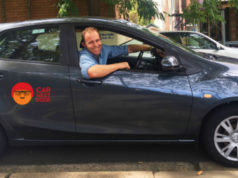 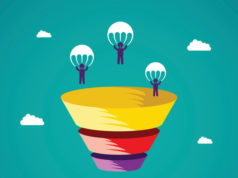