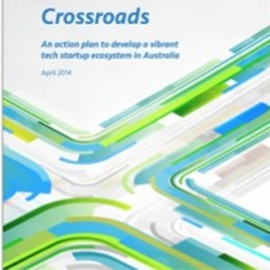 In recent times, Australian start-ups have been flying high. More and more fly the flag across the world, too. But is the start-up scene all that rosy?

Hardly, says StartupAUS, the not-for-profit entity that fosters technology entrepreneurship in Australia. In fact, the Australian start-up scene is at a crossroads, the group says after commissioning a detailed study.

Titled, appropriately, Crossroads, the report says the nation lags many other countries on a number of benchmarks, besides facing several profound challenges stand in the way of its transition to a knowledge-intensive economy. For example, Australia invested just $4.5 per capita in venture capital for start-ups last year, compared with $120 in Israel, $85 in the US, $20 in South Korea and $15 in the UK.

“Australia’s fledgling startup sector has experienced a groundswell of activity over the last three years and we are seeing a number of Australian technology companies begin to achieve meaningful global scale,” said Alan Noble, StartupAUS board member and Head of Engineering, Google Australia.

StartupAUS also called on the government to take swift action to support Australia’s startup eco-system and safeguard the country’s long-term economic prosperity. With pro-active support, high-growth tech companies could contribute 4% of the nation’s GDP by 2033, compared to just 0.2% today, the group said. It would also add 540,000 jobs.

Among other things, the Crossroads report says conditions for a successful start-up system have not yet been successfully established, “primarily due to market failures in areas such as education, expertise, access to capital and regulatory support.”

The report puts forward a seven-point plan to accelerate the growth and maturation of the startup ecosystem:

1.     Increase the number of entrepreneurs

2.     Improve the quality and quantity of entrepreneurship education

3.     Increase the number of people with ICT skills

“Great successes such as Atlassian and Freelancer prove that Australian startups can be successful on the global stage. However, if governments at all levels do not take the lead and do more to foster, promote and back tech startups, Australia will miss out on major economic and cultural benefits,” said Jana Matthews, StartupAUS board member and Managing Director, ANZ Innovyz START. “The time to act is now, and we will be bringing this report to federal, state and local policy makers and ministers with a view to driving action in this space.” 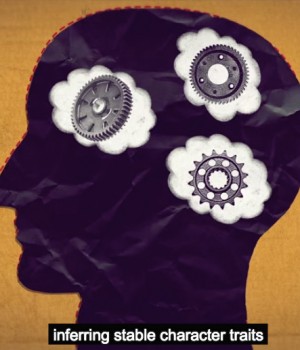