Australian women less confident in the economy than men. Could this hurt spending? -
Tuesday, May 11, 2021

The latest issue of Viewpoint, a Commonwealth Bank report measuring national economy and consumer sentiment, reveals that Australian women have less confidence in the economy than men and analyses how this lower confidence hurts spending.

According to the Commonwealth Bank and its Viewpoint report, women are less confident than men regarding how strong Australian economy is. In the survey, only 21% of women said the economy was strong while a significant larger portion (38%) of men answered the same. On the other side of the coin, 24% of women said the economy was going downhill against 21% of men who gave the same answer.

Behind these differences is the fact that women still earn up to 26% less than men. They also enjoy only half of the years of peak income earning capacity, which in men is 40 years (between the ages of 25 and 64), while for women it is 20 years (between 35 and 54).

These differences have broader implications for the economy. According to Michael Blythe, Commonwealth Bank Chief Economist, “The divergence between retail and non-retail spending trends, where women and men’s spending dominate respectively, correlates with the divide in gender sentiment. Department store sales, for example, where women are responsible for 59% of spending, is soft. And this softness is linked to the less positive sentiment of female consumers.” 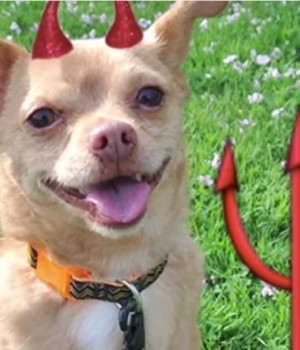 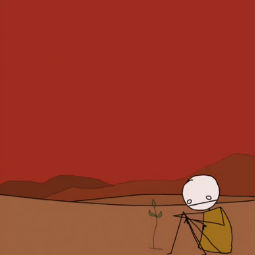