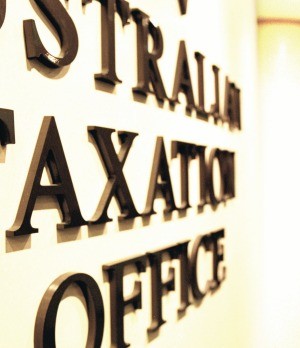 The Australian Tax Act celebrated its 100th anniversary of Royal Assent (enactment) this past Sunday, having grown from 22 pages to more than 5,000 pages today.

The first Income Tax Assessment Act was passed in 1915 to fund Australia’s First World War campaign and carried on after the end of the war in 1918, but grew exponentially in both volume and complexity.

Could we be coughing up too much tax?

Well, Colin Cuthbert, the Marketing Manager of Ayers, a Sydney-based payroll and contractor management business, has put together a nice infographic that looks at the highest paying tax rate countries around the world, an in-depth spotlight on Australia’s current tax bands for residents and foreigners living in Australia, plus it lists some of the biggest tax havens globally. 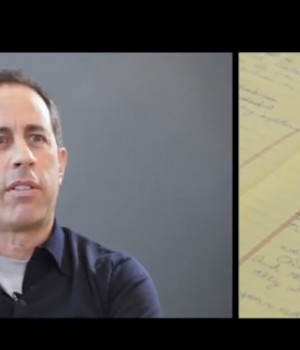