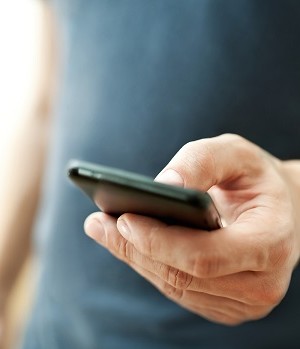 The data, which polled more than 1000 people nationwide, also showed that the folks over in VIC are the ‘appiest’ with 55 per cent of respondents saying they use apps to replace traditional services.

VIC (16 per cent) ranked number one yet again for the amount of users relying on apps to book a taxi service, with NSW (12 per cent) in second place and WA (11 per cent) and ACT (11 per cent) tied for third.

Who is using apps the most?

Why are apps becoming so popular?

Founder of ingogo, Hamish Petrie, said it comes as no surprise to him that apps are fast replacing traditional services. “It’s no shocker that more and more people are drawn to the benefits and ease of use that different apps provide.”

“Businesses are increasingly aware that apps have really changed how we interact with products and use different services – largely for convenience,” he remarked. “Apps are a huge part of market disruption and in turn, improving services for their users.”

“Looking at the taxi industry for example, we’ve been able to shake up Cabcharge’s monopoly on the market and bring something more effective, efficient and cheaper for passengers and drivers,” he explained. “All in all, it’s win-win.” 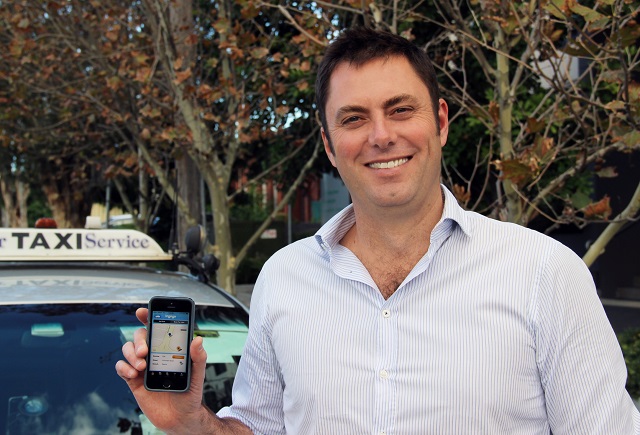 Will apps ever take over everything?

“Why use the phone and be on hold waiting to book a taxi or even wait for your computer to wake up, when your wearable and artificial intelligence has pro-actively prompted you and completed the process in one tap?”

Hamish went on to state that the biggest challenges that apps face in replacing traditional models are inertia and habitual behaviour.

“You need a very compelling user experience that improves significantly enough on the traditional process to get people to change habits.”

“For example with ingogo you can visualise exactly where your driver is, make direct contact and pay in one simple process,” he explained. “This beats calling up, talking to a robot and having no idea where your taxi is and when it will arrive.”