Social media assumed a powerful, historic and sometimes grim duty in the recent wave of uprisings in the Middle East. Platforms such as Facebook, YouTube and Twitter have been used to organise demonstrations, promote resistance and spread the news of revolution to the world.

As director of social media for Arab media network Al Jazeera, Riyaad Minty has been at the forefront of reporting — and enabling — this movement.  His team has helped shine a light on events that sometimes are hidden from Western media.

In an interview with Anthill Editor-in-Chief James Tuckerman, Minty says the uprisings in Tunisia and Egypt may have been successful without the aid of digital information, but that social media likely compressed the time it took for change to be achieved.

Tuckerman notes that the interview was delayed by news of attacks by Libyan jet fighters on anti-government dissidents. Al Jazeera’s social media was busy getting out the word from a nation that was sealed off from foreign media.

On 3 March, Minty will be a guest speaker at Digital Directions 2011, a Sydney conference that will gather some of the world’s top digital media executives and entrepreneurs, and showcase best practices in industry innovation. The conference is presented by Fairfax Media and X Media Lab. 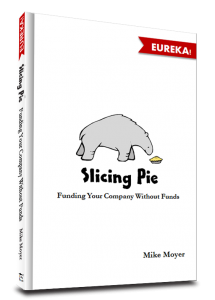