Leading tech and co-working hub, Tank Stream Labs has announced it will partner with Blockchain Professionals Sydney in launching its blockchain focused hub in Sydney.

The new blockchain community hub has also been developed in partnership and support from global tech start up Beam Wallet, technology consultancy, Prismatik and blockchain based services marketplace CanYa.

Blockchain, also known as distributed ledger technology, is a form of database that allows peer-to-peer transactions to be immutably recorded. It all started with bitcoin, but now many different blockchain’s co-exist, processing different kinds of transactions and is increasingly being adopted by financial and technology companies across the globe.

What can you expect at the hub?

Prismatik Managing Director, Rob Morris said, “Blockchain will have a broad and profound impact globally and will be replacing existing business models and governance structures for many years. We are of the view that blockchain is an impactful emerging technology that has a degree of significance similar to technologies such as the Internet or artificial intelligence.” 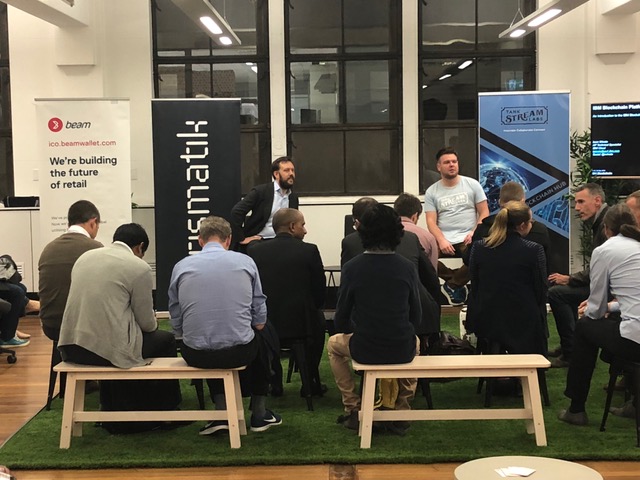 “We want to help the blockchain ecosystem in Australia and globally to flourish. Tank Stream Labs and Blockchain Professionals are both thought-leaders in their space and ideal partners to collaborate with to launch the blockchain hub. Joining several leaders in the blockchain space we are pleased to be able to offer co-working and event space to the community for free,” Rob Morris said.

The organisers of the Blockchain Professionals meetup, Adriana Belotti and Jason Williams said they are thrilled with the support from Tank Stream Labs in providing office space and infrastructure, not just for events but for projects and individuals looking to develop their ideas.

“The sponsorship by Prismatik, Canya and Beam Wallet of free desks and office space, will be popular, specially amongst the newbies, freelancers and project teams visiting Sydney looking to connect with the local ecosystem.”

“We’ve seen the industry evolve and are thrilled to play a small part in making it all happen. Anyone wanting to learn more about blockchain and its applications is welcome to join our community. It’s a new industry and learning together —and from each other’s findings and mistakes— not only allows for change to happen faster, but it also makes it more fun,” Adriana Belotti said.

Holly Stephens, CMO of Beam Wallet and founder of Triangles said, “Blockchain is more than just a buzzword. It’s opening up new ways of thinking – and I have no doubt that its in-built trust will redesign aspects of our daily lives within the next five years. Startups should explore the potential of blockchain as it could provide rapid global scale.”

“The US has a blockchain event or meetup every week and the same in Europe. You just need to look at the pitch contests happening globally to understand the size of opportunity.

“I’ve seen first hand the fantastic work that TSL has done and focussing on a new sector which already has a specialism of businesses here in Sydney will be great for the local ecosystem,” Holly Stephens said.

Chris McLoughlin, the CMO of CanYa said being an Australian venture we are enthusiastic about supporting the blockchain hub in its goal of accelerating the development and adoption of decentralised technologies in this country.

Delamare added that Tank Stream’s commitment commitment to blockchain companies would extend to allowing them to pay in bitcoin, a first for co-working spaces in Sydney.

“Tank Stream Labs has also renewed its partnerships with IBM and EY who are both focused on the blockchain environment, so they will be supporting this unique initiative,” Brad Delamare added. 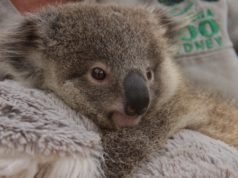 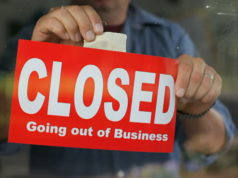 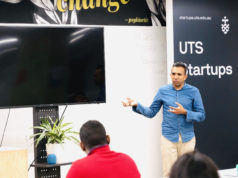