Sometime in 2011, the world’s population is expected to tick past 7 billion. That’s a difficult number to get one’s head around, but National Geographic does a pretty good job in 2 minutes and 58 seconds of video.

The piece notes that five people are born on Earth every second while, in the same span, two people die.  In Australia, according to the Bureau of Statistics, the nation’s population growth breaks down this way:

Those shake out to a population increase of one person every minute and 30 seconds (total population is currently more than 22.5 million). And we’re living longer — the percentage of Australians aged 65 or older increased from 11.1% in 1990 to 13.5% in 2010.

The video promotes a mega-series on world population that National Geographic will carry over its first issues of 2011. The magazine counsels that it’s no time to panic — at least, not yet. 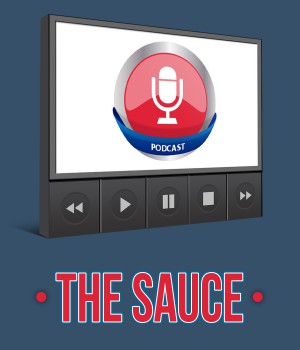