Rod was certain that creating a carpool and rideshare network as complete and functional as a bus network was a real possibility. Ross, bringing his knowledge with online marketplaces, developed the execution which made it a reality.

Talk is cheap, and many people have conceived the idea of a carpool network before. Jayride now stands alone in Australasia as the only company to successfully implement a nationwide carpooling marketplace, and is now set to compete on a world scale.

The car ownership model is broken. With rising petrol prices and environmental concerns, “one owner, one driver, one occupant” will no longer suffice. The purpose of this innovation is to give Australians a cheap, sustainable alternative to driving alone.

It does this with a free, open marketplace where anyone can find or share a ride. Drivers list the spare seats in their vehicle. Potential passengers can contact them and arrange a ride.

A vehicle trip has a more or less fixed cost, in dollars and carbon emissions. With more people per vehicle the cost per person is significantly reduced.

This innovation improves on what came before because it delivers an efficient, cost-effective, and sustainable transportation alternative to driving alone.

Many people will never be serviced by bus and train networks, but there will always be the possibility of service by a carpool network.

Simply put, carpools go where and when buses can’t.

The savings potential is huge.

Let’s say a carpool could save you $5 each way on your commute.

In the past, transportation gridlock and sustainability concerns have been addressed by government-subsidised public transport.

Other carpool websites and software with non-marketplace executions have attempted to provide solutions; however, they have never been successful in achieving the necessary network effect.

Its predecessors and competitors include state transit; bus, train, and ferry; plus other carpool websites.

Take a look and try a search. There is little content and no community.

It is made for anyone who needs to go from A to B. This includes both commuters and travellers (foreign and domestic), and anyone with an environmental focus.

It helps these people make real change in their own lives and communities, saving money from foreign oil, reducing pollution, gridlock and strengthening community.

In addition, it has been made to help local government and large corporates implement real and effective sustainable transport.

Jayride New Zealand was launched first and is now completely thriving with nearly 9,000 rides listed live on the site. Australia is following.

Our marketing strategy is to promote directly to commuters and travelers, offering cost savings, and also directly to environmentally focused individuals, offering a sustainable alternative to driving alone.

In addition, we’re seeking media attention, credible awards and case studies to support partnerships that will help us to put sustainable transport proposals to local government and large corporate institutions. 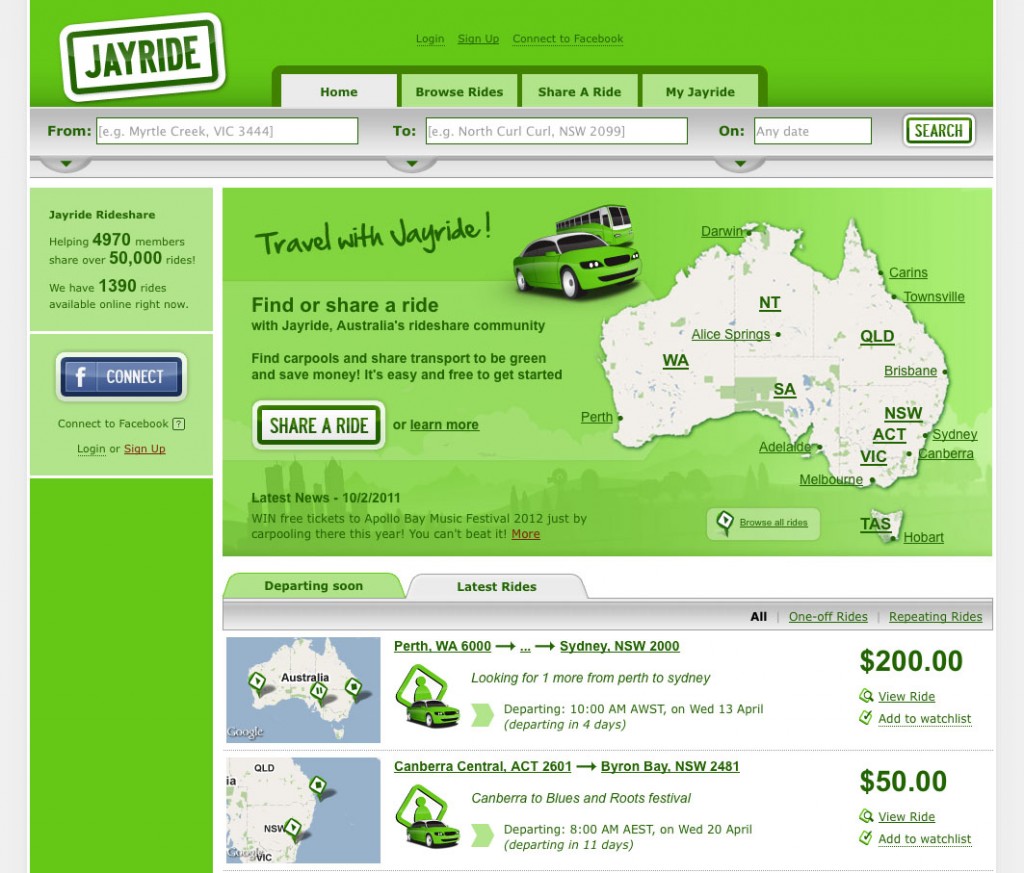 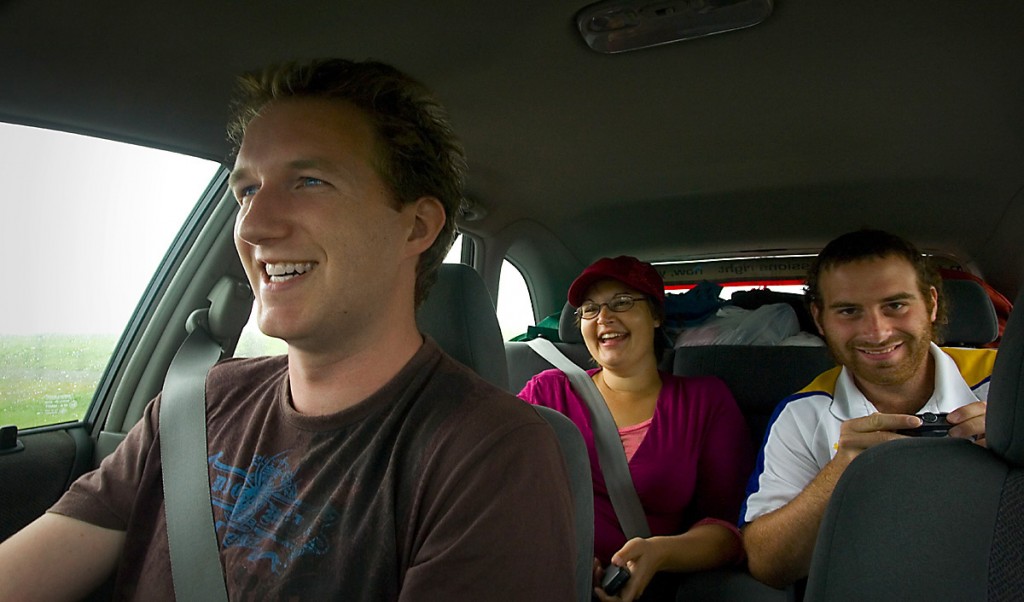 Voting for the Readers’ Choice Index has concluded, but you can still show your support!

More about the READERS’ CHOICE INDEX. 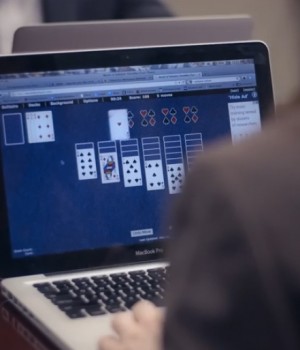