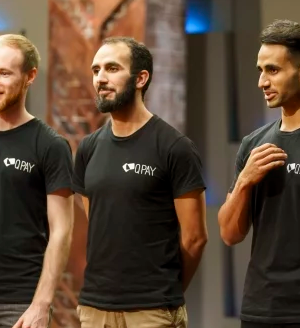 Student marketplace and payments app, QPay, has secured a $1 million cash injection after funding from the Sydney Angels Sidecar Fund 2 was supplemented by a $380,000 combined investment by Steve Baxter and Naomi Simpson in exchange for 8.4 per cent of the firm’s equity during the recent episode of Shark Tank.

Funds were also received from American Express, and from the Chairman of the Australian British FinTech Cyber Catalyst, Andrew Chick, to make up the total $1 million.

The funds will primarily be used to extend the reach of QPay’s recently launched student-targeted MasterCard to the 4,000-plus students on its waiting list, as well as to build a sales team to meet its ambitious growth targets for the remainder of 2018 and beyond.

What does this funding mean for QPay?

After appearing on the recent Shark Tank, QPay’s Head of Strategy Moe Satti said: “We are stoked to have received this funding from such seasoned entrepreneurial veterans as Naomi and Steve. I’m an avid follower of Shark Tank Australia and the US version, so we had a pretty good idea of what was coming – we definitely expected to be grilled!

“Luckily, we were across our all-important numbers, and although it was a bit intimidating to be put on show under the cameras and lights, we’ve faced a number of high pressure situations in the past, and we managed to settle our nerves once we started pitching.

“We were definitely grateful to have practiced a successful pitching situation with Sydney Angels off camera before our debut on the big screen,” said Mr Satti.

QPay was launched in 2016 as a one-stop-shop student marketplace app after receiving $400,000 of early-stage funding from Sydney Angels. Using the app, students could buy textbooks, pay for university society memberships, functions and events, and split bills to fund late-night food raids, to name just a few functions.

Why has QPay attracted this funding?

The app already has 300,000 Australian university students – or one in six – using its platform for campus purchases, and has so far processed over $20 million in payments.

The app is in use in the UK at Oxford and Cambridge universities, although the extra credit cards will only be rolled out in Australia for the time being to ensure the offering is as valuable as possible to this market, in particular in terms of relevance and convenience.

“Our goal has always been to provide the best experience for payments for our users, where we focus on leveraging what we know about a user, to customise their experience,” continued Mr Satti.

“After transacting $20 million in the Australian market, and through direct engagement with users of our app, we started seeing a number of patterns that we were able to incorporate into our debit card offering. “This might explain why our customers are now using the QPay MasterCard on a daily basis, and have started to use it in place of their bank debit card,” concluded Mr Satti.

Since the launch of MasterCard in March 2018, total number of transactions has reached 54,317. 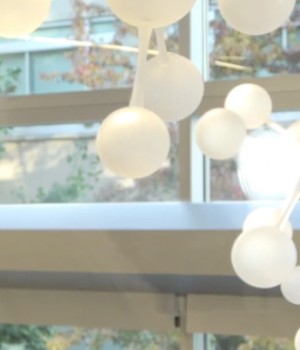