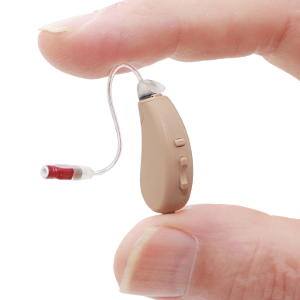 Blamey Saunders Hears was originally launched as Dynamic Hearing, spun out of CRC HEAR in 2002 with venture capital. The technology was successfully developed and marketed to overseas companies but it was not used as the founders had intended — to help people with hearing loss.

The new Blamey Saunders Hears was re-launched almost a decade later. Its founders still had day jobs elsewhere, it licensed back the technology, it developed the product with an overseas manufacturing partner and had a modest launch in April 2011, introducing the self-fit hearing aid system, as a world first, a few years later.

And, as they say, the rest is history.

The company’s main mission is to assist people in rural/remote areas gain access to hearing healthcare, giving them control over their hearing, reducing the need to visit audiologists for adjustments, and providing a premium product at a price that is accessible, rather than exorbitant.

The company’s leading product, the IHearYou® system, comprises a free online speech perception test (SPT), Blamey Saunders hearing aids, Incus Bluetooth programmer, and IHearYou software. The system is designed to enable hearing aid users to buy and adjust their own hearing aids anywhere/anytime from any Bluetooth enabled computer or phone with an internet connection. It is not a remote control, but an intuitive assessment and adjustment system.

IHearYou is the first solution to offer the convenience of self-fit and tele-audiology support and addresses ongoing issues with unsatisfactory fitting. The system is protected by patent.

Using intelligent technology and social smarts, Blamey Saunders hears is making all the right noises… noises that were simply too hard for our judges to ignore.

Use the Tweet button at the top of this page. Your tweet will say:
Congratulations BLAMEY SAUNDERS HEARS, Anthill 2015 Cool Company finalist! 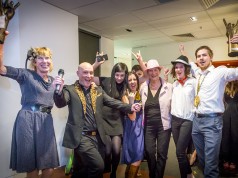 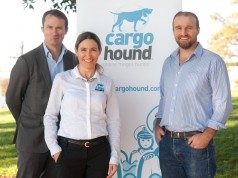 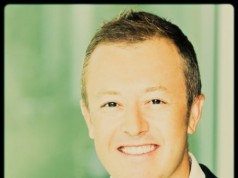