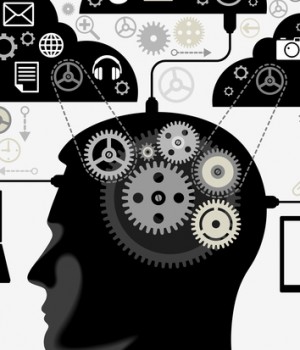 Nearly half of Australian workers will find their role filled by a machine in the next 20 years, according to the Government’s latest report on the future of the workforce.

The battle of man vs. machine may come sooner than we think – with billions of dollars of venture capital being poured into Machine Learning.

Rapidly advancing technology is allowing us to make tremendous strides in simulating human thinking, meaning that even jobs that involve complicated decision-making may soon be automated.

With evolved smart machines, knowledge workers will soon find their career paths disrupted in the near future. However, this change needn’t be seen as a negative.

Future-ready businesses are already recognising the value in machine learning and its implications on productivity – and here is why you should too.

Freeing up humans so they can focus on higher-value work is one of the more obvious benefits of machine integration. Technology has dramatically reshaped the workplace, not only making us more productive but fundamentally changing the types of jobs we do, and the way that we do them.

Cloud integration is enabling businesses to save time and resources, driving productivity upwards and underlining the importance of embracing technology as a primary change agent.

One of the greatest hindrances to business success is human error, which can diminish the quality of mission-critical outputs. There is no doubt that when it comes down to quality control, machines simply do a better job.

Embracing change is not aimed at redundancies, computers are not very smart and things like empathy, creativity, judgment, and critical thinking will always need the right talent in areas that can’t be automated (at least in our lifetimes).

3. Leave monotony to the machines

It isn’t news that monotonous tasks are a major cause of employee dissatisfaction, much attributed to Henry Ford’s implementation of the assembly line workers during industrial revolution. As jobs became less skilled, its no surprise that mundane processes are increasingly shared by humans and robots, the benefit is that the latter is doing most of the physical work.

Interestingly, the things that make a task monotonous can also make it easier to automate. This is because the more repetitive, rules-based and predictable a task, the fewer variables need to be built into a machine’s movement, routine or programming so it can perform accurately and frequently.

A recent study revealed that Millennials prefer self-service in most situations. Many businesses are responding with heavy investment into automated ‘self-help’ customer service systems, taking it to the next level is Hungry Jacks’ e-Tag technology allowing customers to order food without human interaction.

A new wave of “Software as a Service” applications is enabling businesses with the tools to seamlessly outsource their finance, marketing and HR processes. The main reason tools like Deputy exist is to help businesses manage their staff so they can focus on what matters most to them.

Although we’re still a long way from technological “singularity” – a point in time when artificial intelligence exceeds human intelligence – Machine Learning is having a prolific impact on businesses today, and those who fail to harness it run the risk of disengaging their workforce. 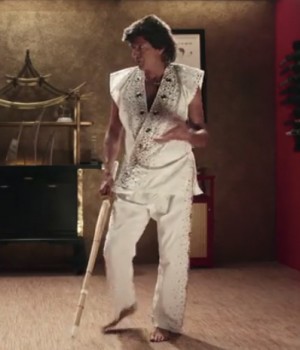