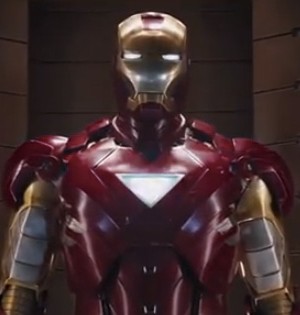 Now, this isn’t meant to be a competition but, I’ve seen The Avengers four times. Granted, I fell asleep the last time, but it was about half way through, so I reckon that still counts.

Yet, I noticed none of the things pointed out in this Honest Trailer for the movie. Yet, it’s all true. S.H.E.I.L.D. is obsessed with blue-tooth comms devices. Yet, the Avengers themselves seem to be able to talk to each other without any advice at all. It’s also true that not a bad word can ever be said about Joss Whedon.

In fact, I’m pretty sure that if this trailer had been the official trailer, the movie still would have been the massive success that it has been.

So, sometimes, truth in advertising really can work.

But, was Iron Man 2 really that bad?