Major media has reported an “alarming” 22% decline in the number of Australian students studying Chinese, Indonesian, Japanese or Korean from kindergarten to year 12 between 2000 and 2008.

According to the Asia Education Foundation, the drop is “far worse than feared.”

University of Melbourne Asia Link chief executive, Jenny McGregor, confirmed that Asian languages and history appear to be falling out of favour among Australian students. In 2009, a mere 2% of year 12 history students chose to focus on our closest neighbours – compared to 65% and 19% studying German and Russian history respectively. Worryingly, only 250 Australian students with non-Chinese heritage chose to study Mandarin – the most widely-spoken language in the world.

And it’s not just students who are failing to see the opportunities presented in learning about Asian languages and cultures. Academic tomes the Journal of International Business Studies and Asia Pacific Journal of Management have both stated that understanding thy neighbours significantly boosts the likelihood of success in business relationships, partnerships, and creative thinking.

However, when the Australian Industry Group surveyed 380 business organisations, it found that most lack the key linguistic and cultural skills to advance their business with potential Asian partners. Most CEOs neither speak nor understand any Asian languages, and have minimal experience in the region. This is despite the fact more than half of those surveyed planned to expand into Asia in the future.

Having worked with young Australians in the classroom, I’ve witnessed an obvious division among international students – mostly from Asia – and local students.

This is an ongoing challenge for educators working in higher education institutions. Linguistic and cultural differences may impede the interaction among students from diverse backgrounds – however, a lack of preparation to ‘accept’ cultural differences at a younger age must also be considered.

Stereotypes of Asian people have long been reflected in Australian idioms. Terms such as ‘Asian Geek’ or ‘Wing nut’ may indirectly deter our younger generations from taking the time to learn about Asian cultures.

While Australia has long played an active role as economic and social contributor in Asia-Pacific, there remains an educational disconnect among our younger generation. This lack of interest has the potential to impact Australia’s political, social and economic standing in the region over the next decade.

Nattavud Pimpa is a senior lecturer in international business at RMIT University. He’s interested in relationships between ASEAN and Australia. 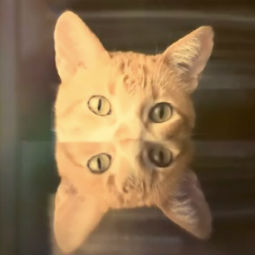 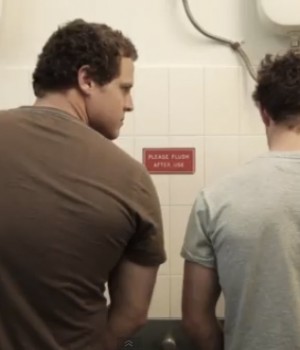