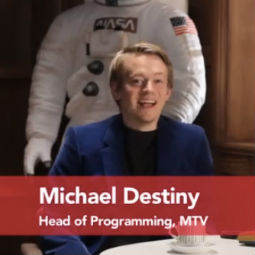 First up, a warning. This video contains salty language.

Secondly, it probably so wildly accurate about what has changed in the music industry that it should be watched.

This parody video has a 20-something asked the Head of MTV why this television channel no longer plays music videos, like it did in the 1990s.

If your start up is aimed is about music, or if it’s targeting anyone older than, say, 20, there might be something in this for you too.

The rant about getting older cuts a little too close to the bone. There. I said it.

If you still have a cheque book in your financial arsenal, then it will cut too close for you too. 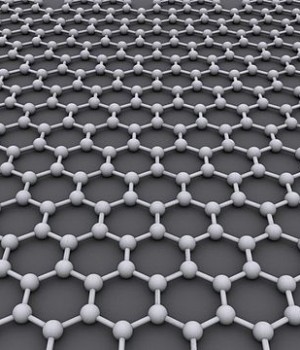 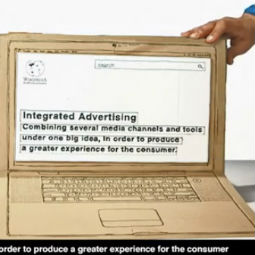