Which boffins pocket which grants, and at what benefit to the community? [Excellence in Research report launched] -
Tuesday, July 14, 2020

The Australian Government invests big bucks in research each year. But which nerdy boffins will pocket the cash, and at what benefit to the community?

The Excellence in Research for Australia (ERA) 2010 National Report (catchy title, no?) aims to tell taxpayers just that.

The ERA initiative applies to research undertaken by higher education institutions between January 1 2003 and 31 December 2008. Findings are based on key indicators and reviews by internationally-recognised experts.

Federal Innovation Minister, Senator Kim Carr, said the purpose of the initiative was to give the Australian government a better understanding of the country’s research strengths and weaknesses. Findings will influence how future funds are allocated through the Sustainable Research Excellence in Universities (SRE) program.

At the other end of the spectrum, institutions lagged in statistics, inorganic chemistry, and veterinary sciences. Earning them – if their parents are anything like our parents – the dreaded ’I wouldn’t be so disappointed if I thought this was the best you could do’ speech.

“The ERA 2010 National Report shows us that we have a large number of research strengths — we should be very proud of this. Our performance in areas like history, immunology and quantum physics is truly outstanding,” Senator Carr said.

“But the report also shows we need to do better in some areas. This is to be expected. The evidence the ERA evaluation has given us will help us find ways to improve.”

In addition to the Government’s efforts to increase the number of university research groups performing at world-class levels, ethical and moral standards are also in the spotlight thanks to the newly-formed Australian Research Integrity Committee.

“The Government takes allegations of misconduct very seriously. We expect all allegations to be investigated thoroughly and the taxpayer deserves nothing less,” Senator Carr said. 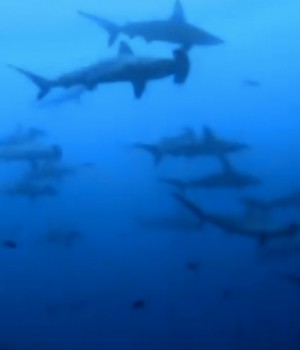