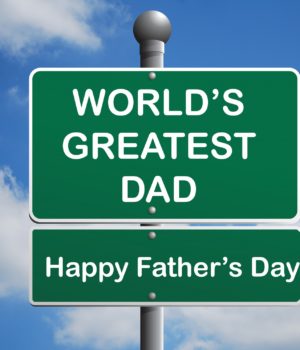 With Father’s Day 2018 just around the corner, the savings platform CupoNation Australia has analysed consumer purchase behavior to see what gifts are the most shopped for. CupoNation also took a look at the online search interest to see parents in what cities get the most attention.

Online popularity of Father’s Day in Australia has been constantly growing since 2015. The research looks into the number of Google searches of “Father’s Day” keyword over the past three years and reveals that every year more and more people get to google it. The search interest for the Father’s Day has increased by 11% in 2017 compared to 2016 and by 18% compared to 2015 .

Furthermore, online users in certain areas in Australia have bigger interest in Father’s Day than in others. Over the three year period from 2015 to 2017, the most of Google searches related to Father’s Day came from the following cities:

What are the most popular gifts for dads?

Let’s take a look at the most shopped categories for the Father’s Day last year. CupoNation analysed its internal sales data during the two weeks leading up to the Father’s Day 2017 to understand consumer purchase behavior. The most shopped categories in terms of money spending were Fashion & Accessories, Beauty, Health & Wellness and Electronics & Phones.

The most significant spikes in sales during the Father’s Day 2017 buying period compared to the regular one were noticed in the following categories: