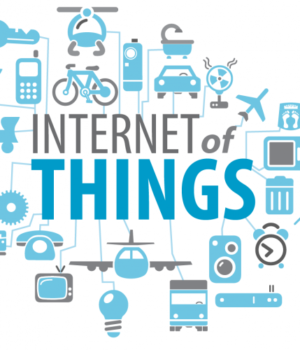 The extent of your GPS familiarity may just extend to the one you use in your car that stops you from getting lost — or uttering curse words under your breath — on an unfamiliar road. You might know about GPS technology because your smartphone features location-based services that let you tell everyone in your social network you’re chowing down at a restaurant that just opened in your neighborhood.

Those are a couple of the common uses now. In the years to come, you can expect GPS technologies to do things you never imagined, especially when paired with gadgets associated with the Internet of Things (IoT).

Put simply, IoT-ready devices connect to the internet and each other, allowing the items to send and receive data. Some of the IoT devices on the market now include the tech tools that let you control your home’s temperature or turn the lights on and off without being inside. How does the future of GPS fit into the IoT? Let’s find out.

Researchers are looking at ways to depend on GPS devices to tell them more about IoT devices. For example, they don’t just want to know whether a gadget is turned on, but it’s exact location. Fortunately, emerging technologies that use GPS and low-power wide-area networks (LPWAN) are filling the need.

Tracking devices that use both of those depend on GPS signals to show an item’s location, while LPWAN passes the information onto a receiver that distributes information to a user. This combined system is reportedly very energy-efficient compared to existing GPS capabilities and requires fewer satellites than what’s currently available.

You may already use GPS technology to find your phone after leaving it behind on a night out, but what about depending on it to prevent losing people? That concept is exactly what a company called GTX Corp. had in mind with its SmartSole products. They’re intelligent insoles intended for use by disabled or elderly people that track a wearer’s location and transmit it to caregivers or other loved ones.

More recently, GTX Corp. teamed up with Veristride to engineer similar insoles that analyze movement and help prevent falls. These devices are good examples of how medical devices associated with the IoT could contribute to ongoing well-being, especially with the help of GPS.

Maybe you can’t wait to get into a self-driving car as soon as the opportunity arises. On the other hand, perhaps the thought of sitting back and letting your vehicle operate itself as you head down to the shop or go to work seems more than a bit weird. No matter your sentiments on the topic, it’s not hard to understand why the autonomous cars of the future require highly advanced GPS technologies for guidance.

In January 2017, Hyundai showed off new GPS technologies on a car that helped it stay on track within 50 centimeters, or 19 inches. Also, BMW and Intel are two companies investigating crowdsourced maps for greater accuracy.

Developers know while human drivers can accommodate for issues such as missed turns or unexpected construction zones en route, that’s not necessarily the case for autonomous vehicles. That means the new GPS systems used to help the self-driving cars get where they need to go must be nearly foolproof and constantly updated to reflect changing conditions.

We’ve already covered how the high-tech insoles above could prevent vulnerable people from getting into unsafe situations, but there are also case studies combining GPS with the IoT to stop things from being stolen. Samsung designed IoT-powered, indoor/outdoor tags that hang on items and transmit data about their locations.

Even better, people can set defined zones for each item with a tag, then get alerts if it moves outside the area. That means that besides showing a person the location of a valuable possession, it allows him or her to take decisive action against potential theft. These tags work with the GPS/LPWAN technologies described earlier.

Although they have a seven-day battery life, some people who have researched this combination still think the technology could deplete batteries too quickly and may not work well outdoors. The knowledge of those identified limitations should give researchers valuable insights that aid them in overcoming obstacles and eventually developing technologies superior to those currently available.

Similarly, Sherlock, a startup specializing in bicycle security, invented GPS-equipped devices that hide in the handlebars of a bike. A mobile management portal connects users to a worldwide IoT network and allows them to track the location of their bicycles at any time. It also sends alerts if the bike gets tampered with or its location changes. Bike owners can then share location-based information with law enforcement authorities to aid in quick retrieval after a theft.

Enhancing supply chain transparency with GPS and the IoT

People are also hopeful about the promise of combining GPS and the IoT to facilitate the information manufacturers need to track their products from the warehouse to retail shelves. For example, GPS tracking can tell companies how long their items were in transit and the environmental characteristics associated with those periods.

After detecting prevalent and ongoing problems, unsatisfied manufacturers then have the data needed to bring up issues with vendors that are falling short of the mark. On the other hand, GPS sensors and IoT transmissions could also reveal which third-party establishments meet or exceed standards.

Beyond these conventional types of supply chain enhancements, GPS and IoT technologies are cracking down on law-breaking supply chains people probably don’t think of often: Those associated with poaching. Some groups plant artificial sea turtle eggs fitted with GPS trackers that send information about illegal movements within supply chains operated by individuals linked to drugs or human trafficking.

Hopefully, the concepts explained here help you realize that GPS can do more than give driving directions or let you share your location on social media feeds. When combined with the abilities of IoT technologies, it could stop people or things from getting lost or stolen, keep autonomous vehicles on course, lead to supply chain improvements and more. 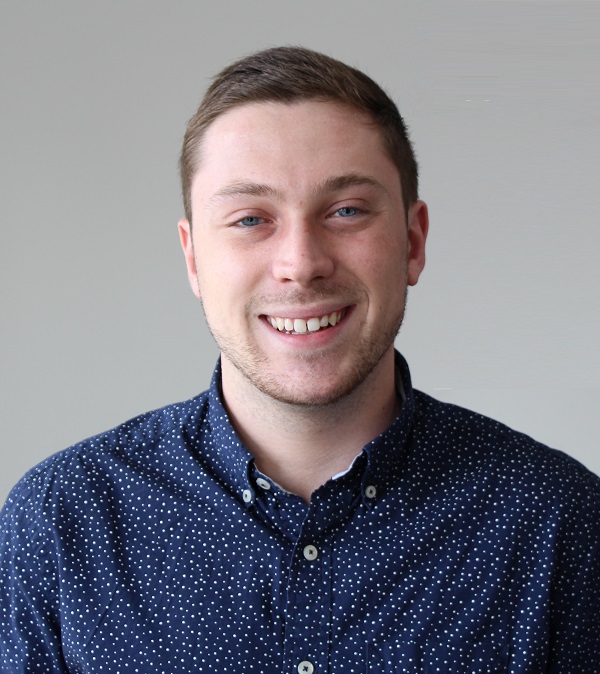