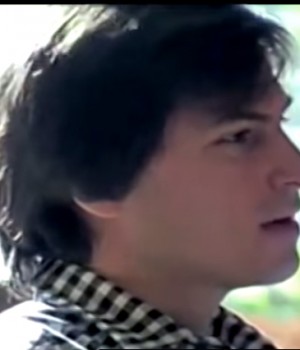 This is a video of Steve Jobs in action, brainstorming with his team at NeXT.

NeXT was the company Jobs started after being booted out of Apple.

It was filmed over two retreats. The first one in December 1985, the second one, which kicks in around the 13 minute mark, was the following March.

See how he runs this brainstorming session. He is intense. He has drive. He challenges his team, rather than let them nod along with no intellectual input.

He also sets a very real focus and the priorities for the session.

And, most importantly, he discusses previous failures but doesn’t let anyone dwell on them. Rather he uses them to catapult the team further in their thinking.

Steve Jobs brainstorms with the NeXT team (1985) 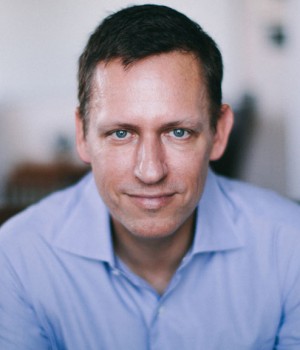 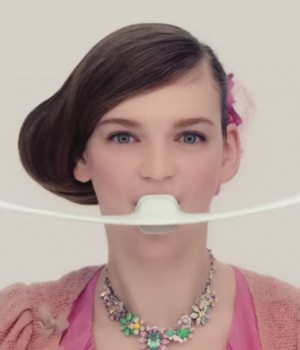