Far too often, and perhaps for too long, biodiesel has been considered an unmixed environmental blessing. Now, comes the rub.

It’s not likely to let us breathe any easier. Literally so.

Researchers at the Queensland University of Technology have stumbled upon key evidence that biodiesel exhausts affect respiratory health.

So how does biodiesel run afoul of our expectations?

Surawski’s team discovered that burning diesel fuels with a high percentage of biodiesel (up to 80% of soy, tallow and canola) produces higher emissions of compounds linked to respiratory disease. Called reactive oxygen species, these biologically active compounds form on the surface of small soot particles in the exhaust emissions. The scientists say these can lead to cell damage, progressing over long periods of time to serious respiratory disease, and significantly raising health-care costs.

“This is a very important discovery,” said Surawski. “Now we’ve identified a component of the emissions that causes the problem we can start to look for solutions.”

Firstly, they seek to understand how the reactive oxygen species in the emissions are generated; and then on how to remove them. In the interim, the scientists expect reasonable restrictions on use of biofuel as an alternative to fossil fuel.

The research was published in Environmental Science and Technology. 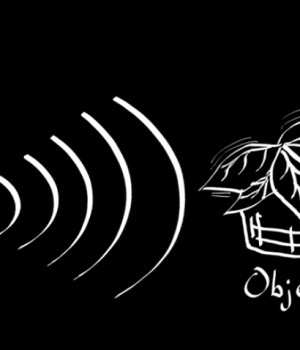