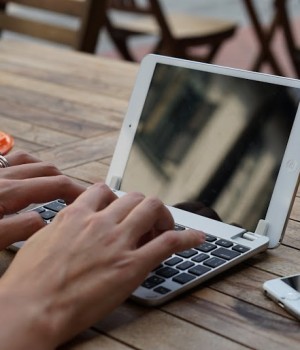 Brydge originally started life in 2012 as the quintessential California start-up. Launched as a Kickstarter project in early 2012 with the simple objective of providing a premium keyboard for a premium device – the iPad.

The project exceeded its goal within threee weeks and went on to raise nearly US$800,000, becoming one of the most successful crowd-funded campaigns that year. It soon became apparent that the initial Brydge team had achieved considerable success by introducing a brilliant keyboard for the iPads 2, 3 & 4; however, like most Kickstarter projects it had considerable challenges.

There were initial product issues with regards to quality and supply and the initial systems were not built for scale. The end result was a fantastic product that had been executed poorly in a market that was accelerating rapidly.

A second chance at life

Fast-forward to the middle of 2013, and cue Australians Nicholas Smith and Toby Mander-Jones; two school friends working in Singapore and entrepreneurs at heart. They had been tossing various start-up ideas around when Nick came across a Brydge Keyboard purely by chance whilst at a meeting in Korea. He and Toby did some investigating, quickly identified the opportunity, and jumped on it.

After successfully negotiating with the original Kickstarter team to obtain the rights to the name Brydge and related IP, Brydge Global was formed, new products were developed and the brand was re-launched in April 2014. In just six months they successfully increased revenue month-on-month and established globally scalable manufacturing, e-commerce and supply systems.

“It was pretty manic to start with,” said Nicholas, who grew up on a dairy farm near Wauchope, NSW. “Toby and I were both working two jobs – our existing day jobs and Brydge. We were getting around four hours of sleep a night. The first storage unit for Brydge was a spare shower recess in my apartment. Thankfully the company grew out of that pretty quickly, we were able to secure warehouses in key locations around the world, give up our day jobs, and focus on growing the company.”

Through good old-fashioned Aussie ingenuity and sheer hard work, after just six months, in late 2014 Brydge Global successfully launched what is widely regarded as the leading keyboard for iPad Air and Air 2 in the market, sold to customers in over 180 different countries, and established a core foundation for a business that is set for rapid growth over the next 24 to 36 months.

Since then, Brydge has experienced rapid growth, launched three new products (including the BrydgePro keyboard for the iPad Pro) and received four awards for its products. All this together with stellar reviews from high-profile publications such as The Wall Street Journal, Forbes Magazine and Apple World Today.

“It’s exciting times for Brydge,” continued Nicholas. “We have recently launched a number of new products, including the BrydgePro for iPad Pro, BrydgeMini for iPad mini 4 and the BrydgeAir for the iPad Pro. The customer feedback has been amazing and we’re committed to delivering high quality products that are beautiful, innovative and functional. We’re looking forward to continued growth, and expansion in key global markets.”

The vision for the brand

“We noticed the paradigm shift in the use of mobile technology at work, at home and at school and the changing landscape of mobile computing,” said co-founder and COO, Toby. “Our vision is to build on the early success of a niche brand and to turn it into a global leader in premium tablet and mobile accessories.”

“Tablets are increasing being used as primary computing devices and we think accessories that enhance that experience will be in demand.”

Brydge is now set for rapid growth over the next 18-24 months. The fundraising is being used to fund growth in key global markets, including the US and Europe, as well as expanded production capabilities. Brydge will use the funds to take advantage of the ever-increasing demand for mobile computing devices as well as developing best-in- class solutions for the enterprise and education sectors

“The way we work, learn and play – at the office, at school and at home – has undeniably been transformed by mobile technology. Tablets, and in particular, the iPad is a key part of this transformation. We think that devices, such as our keyboard, that enhances the tablet experience and allows it to be used as a primary computing device will be the norm in the future,” said co-founder and CEO, Nicholas.

“Moreover, enterprises are rapidly changing their strategies to empower their workforce to interact, learn, connect and perform on the go,” he said “Brydge is dedicated to being the market leader in this space with the most innovative and compatible products which are focused on delivering an unparalleled customer experience.” 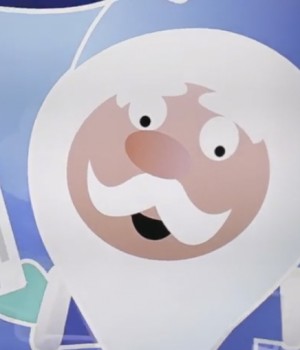 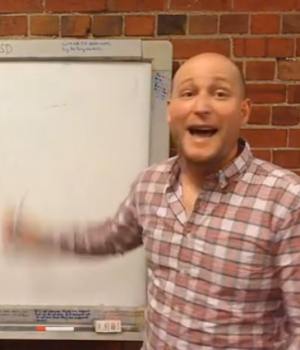