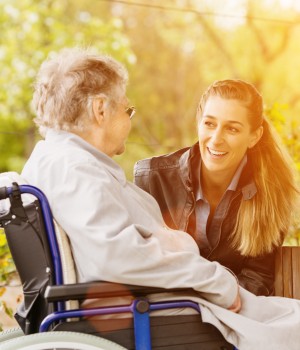 Have A Voice, the parent entity of Aged Care Reviews, which allows families to research, shortlist and compare every aged care facility in Australia through validated consumer reviews, appointed Tauro Capital Partners in mid 2014 to assist with the capital raise. A Small Scale Offer document was launched with a capital raising target of $1.4 million.

Several value add investors have subscribed to the equity raising in just the last six weeks, attracted by the potential to tap into the lucrative aged care sector.

“ACR has been really well received by the investment community and a number of the people who have got involved know first-hand how the difficulty involved in putting a loved one into aged care,” said Simon Ward, Managing Director of Tauro Capital Partners.

“The aged care industry is a huge global business and we believe this business will be one of the drivers of change in the market,” he remarked.

ACR co-founder and CEO, Kenneth Ray revealed that this capital injection is being used to grow the start-up’s brand and increase marketing, develop and deploy a new smartphone app for families, and build out a sophisticated data analytics portal for operators.

What sparked the idea for Aged Care Reviews?

In mid 2013, Kenneth’s grandmother had been having contractual issues with her aged care provider for a few months, and he got dragged into the problem.

“Here was an 85-year-old woman going head to head with an ASX listed company just to get some minor maintenance work done,” he shared with Anthill. “I quickly realised that the whole relationship and power dynamic wasn’t fair.”

At about the same time, his ACR co-founder Andrew Henderson was having trouble finding the right aged care facility to place his ageing mother into.

Kenneth says the light bulb moment was when he was driving to see his grandmother one day, and asked his wife who is an aged care Facility Manager, “How do families know what an operator is like, before they move in?”

“They don’t – they just do a quick 10 minute tour then sign the papers,” she answered.

About 20 minutes later, the agedcarereviews.com.au domain was registered. 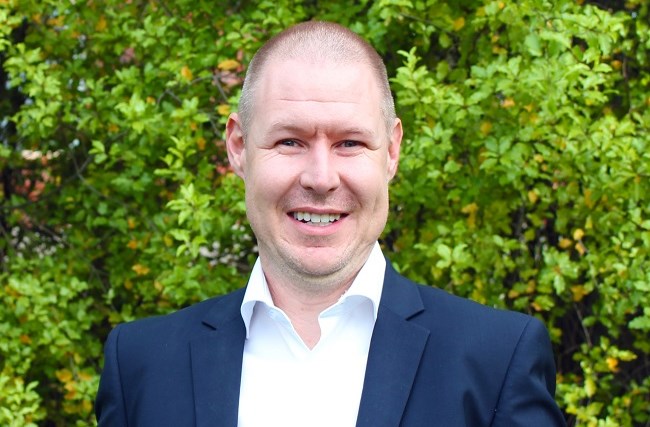 What gap in the market is Aged Care Reviews filling?

“The entire landscape of aged care is changing, with recent government policy moving to create a ‘market based’ industry,” Kenneth pointed out.

“The industry is quickly becoming ‘user pays’, with the Government’s own Productivity Commission acknowledging an “information asymmetry” between aged care buyers and sellers”.

He also pointed out that aged care accreditation is a minimum standard – done every three years with most audits notified in advance. “It’s no guarantee of quality. Aged care is ripe for disruption – the industry isn’t consumer centric, it’s about regulatory compliance.”

And yet aged care is such an incredibly difficult transaction for families. Decisions are made amidst high emotion, with limited time available, limited information, complex funding regulations, and incredibly large amounts of money involved.

Kenneth highlighted that the average accommodation bond in metropolitan cities is well above $400,000 – often meaning the family house must be sold.

“Aged Care Reviews levels the playing field for families and our most vulnerable, arming consumers with the information they need to make an informed decision,” he told Anthill, saying this is the one simple goal with which he and Andrew started the business.

A platform like ACR is especially relevant right now given the recent spate of deaths and covered up abuse in aged care facilities in QLD.

“At the same time we give aged care operators unique insights that allow them to improve their businesses and become more responsive,” he added.

“So the gap we are looking to fill has evolved – from empowering consumers to assisting aged care operators to improve through providing actionable insights into their business driven from the consumer experience,” Kenneth stated.

Launched in January 2014 and currently housing just under 1000 reviews, the site receives facility data directly from the Australian Government’s ‘My Aged Care’ directory website to ensure every aged care facility in Australia can be reviewed by aged care residents and their families.

Residents, care recipients or (most often) their families leave a review. That review then goes through a rigorous validation process in the back end before it appears online. ACR works with aged care operators to see reviews responded to encourage reviews from their residents and families.

About their business model, Kenneth says they don’t charge the public a cent at any point. Instead, they charge aged care operators to upgrade their listing and get aggregate level data insight reports.

“And to be clear, we don’t pull down a review, even negative reviews, unless the review infringes our Content Guidelines, in which case we always ask a reviewer to amend first,” he highlighted.

As earlier mentioned, ACR was launched just last year. Kenneth had a couple of tips to share with other entrepreneurs out there who would like to attract such funding in such a short time like he has.

“The most important thing is to perfect your business model, and get paying customers before you seek external capital. We bootstrapped the business for its first 18 months until we had proof of concept and paying customers,” he said.

He added, “Ultimately it comes down to your business plan – what’s the scalability, what’s the revenue models, and how can you defend them against competition?”