Barricade the doors! Nail some boards over the windows, and start running? Really? Is that all you’ve got?

You’ve not even thought about using gardening tools from the shed as weapons? That seemed to work in Shaun of the Dead.

But, what if the zombie apocalypse brings the crazy fast ones, like those in 28 Days Later? What then?

Well, it’s time to stop thinking and start preparing for the zombie apocalypse.

What can you do to withstand a zombie onslaught?

The good news is there’s a company that cares and is prepared to back all you zombie-fighting warriors.

Sensis has launched a competition that has got to be a world first. The challenge is to develop an application to survive and thrive in a forthcoming zombie apocalypse.

This theme, which is near and dear to the (dead) hearts of so many, is the first in a series of creative programming challenges that Sensis calls the SAPI Bounty Program.

SAPI refers to the Sensis Application Programming Interface that software developers can use to access data in Yellow Pages and White Pages business directories.

Maybe you can design an app that will drill down to find all DIY stores selling anti-zombie bazookas, open after midnight and within a ten minute drive of your house, just an example.

There’s a bounty of $2,500 in prize money to the designer of the best app.

Who says which zombie app is best?

Entries will be judged according to five criteria: innovation, design and usability, effectiveness, background story and the use of SAPI.

Anybody who wants to enter the competition must make a SAPI key request and in doing so must include in their application the phrase “Brains Yum Yum” – this is a genuine Sensis rule and not a fib. Honest!.

After that, participants create their apps and make them publicly available on the Android Market, the Apple App Store, and Internet, for the judges to access and evaluate them.

The “Zombies” competition in particular started on April 26 and will run till May 24. After that, new challenges will be posted throughout 2012 at intervals of a few months. Senior Product Manager for Sensis, Tim Corr, says the company “can’t wait to see the applications that the topic attracts”. I bet!

Get going. The post-zombie apocalypse future of the world is depending on you! 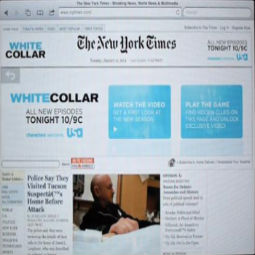 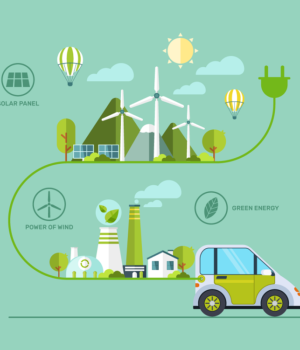 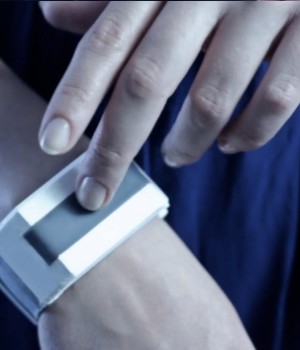