The power of many: How to engage your staff to find solutions and innovate! -
Tuesday, July 14, 2020

A linked network of computers can create a virtual super computer. Social networks and open-source models often present problems to the wider community in the hope that they may proffer a solution.

The lesson? The power of many is greater than that of the individual.

Some businesses can exploit these open innovation models, but others risking giving away too much of the farm. Due to confidentiality, it’s often best to keep opportunities in-house and use the power of your people to find solutions.

Why past attempts have failed

Previous attempts to tap into the power of a company’s own people have often foundered because they failed to embrace simple rules and models.

The old fashioned ‘Staff Suggestion Scheme’ is an example of a model that sounds good in theory, but typically fails to deliver. The reason being that the model is fundamentally flawed.

The simple issue here is that a proposed solution seems to be a necessary pre-cursor to a submission, whereas the person who has identified the problem may not be in the best position to solve it.

Consequently, the identified problem may languish for want of a solution.

The secret to tapping into the latent talents of your people is not expecting them to solve the problem, but to simply highlight issues in need of exploration.

Thus, the ‘Staff Suggestion Scheme’ should in fact be an ‘Issue Identification Forum’. The model is then simplified to: problem identification and issue submission.

Once a problem’s been identified, it’s time for an ‘Innovation Circle’© to investigate and resolve the issue at hand.

The following may be an overly-simplistic example, but the message is clear.

Suppose a production worker notices that the tamper tape on a packet of pills that she manufactures is not providing adequate protection. The worker puts forward a staff suggestion, but should not be required to suggest a solution, such as alternative tamper tapes or attachment gluing material. The worker need only highlight the problem and be rewarded for that.

Leave the solution to the experts – these are the people charged with resolving issues and developing innovative solutions to problems. They may consult to the people highlighting the problem.But it is their job to solve them.

Understand that the real opportunity lies in identifying the problem, more so than the solution.

Roger La Salle is the creator of the Matrix Thinking technique and is prominent international speaker on innovation, opportunity and business development. He is the author of three books, Director and former CEO of the Innovation Centre of Victoria (INNOVIC) as well as a number of companies both in Australian and overseas. 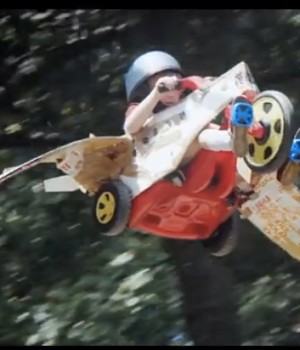 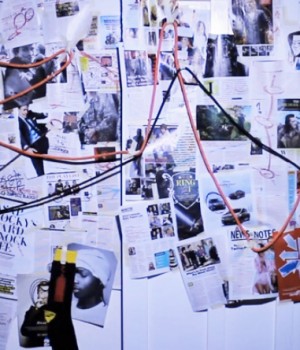