Australian entrepreneurs face many of the same obstacles as their counterparts around the world, with one unique addition: our deep-seated, psychological fear of failure.

It is a cultural issue I have had to face personally in recent months, and one we must face collectively as a nation if we are to build an environment where innovation and disruption can thrive.

I recently sat on a panel with some of the country’s top entrepreneurs and innovators to discuss how Aussies’ aversion to failure impacts local entrepreneurs and our ability to develop a robust innovation ecosystem.

The recent Elevate61 program, which included a roadshow of venture capital firms in the United States, provided a unique insight into the cultural chasm that exists between Australians’ approach to failure and the rest of the world’s.

Any business or entrepreneur who wants to succeed on the global stage, or even on the local stage, needs to adopt a way of thinking that isn’t underpinned by a sense of impending failure.

Here are a few simple things that can change that mindset.

Much of our anti-failure bias stems from the size of our domestic market and the implications failure may have on our future employment prospects. In a small market, your failure does not have far to travel.

It is not that the market has a tendency to punish failure, it is that we have a fear that they will. Sensible people understand the simple reality that sometimes things do not go to plan and businesses fail. As long as you didn’t lie, cheat, or steal (or all three!) your industry will forgive you.

Understanding and acknowledging the reasons for failure is also an important step in recovering. Many of the most successful entrepreneurs in the world wear their failures like a badge of honour. Without them, they would not have learnt how to do things better the next time.

One of the key takeaways from the Elevate61 program was that if you want to achieve big things in business, you need to be open and transparent about it.

In Australia, our fear of failure often leads to understating our ambitions; in the rest of the world this lowering of expectations can be viewed as a lack of ambition or failing to grasp the opportunity of ideas.

We want simPRO to be a global business worth $1 billion.

Having to state that goal for the first time in public was a really challenging thing to do. It shouldn’t be. Now that it’s on the table it provides a clear articulation of our goals and aspirations. The risk that we may fail to achieve the goal is no reason for letting it go unsaid.

Blow your own trumpet

Australians don’t like blowing their own trumpet. It is often perceived as arrogant and ‘big-headed’. But the bottom line is if local entrepreneurs want to compete and succeed on the global stage, they need to be able to talk about their success.

When you are presenting to some of the most influential venture capitalists in the world in the heart of Silicon Valley and New York, the understated ‘we’ll let our results speak for themselves’ attitude does not cut it.

I’ve had to overcome a lifetime of conditioning that made me believe talking about your success was just boasting and left you exposed to the well-known tall poppy syndrome.

If you are not talking about your success to venture capitalists, they have little or no reason to believe you are capable of success in the future.

simPRO has grown into a very successful business over the last 10 years, thanks to an unwavering commitment to innovation and customer service. We shouldn’t be ashamed or scared to tell anybody that. 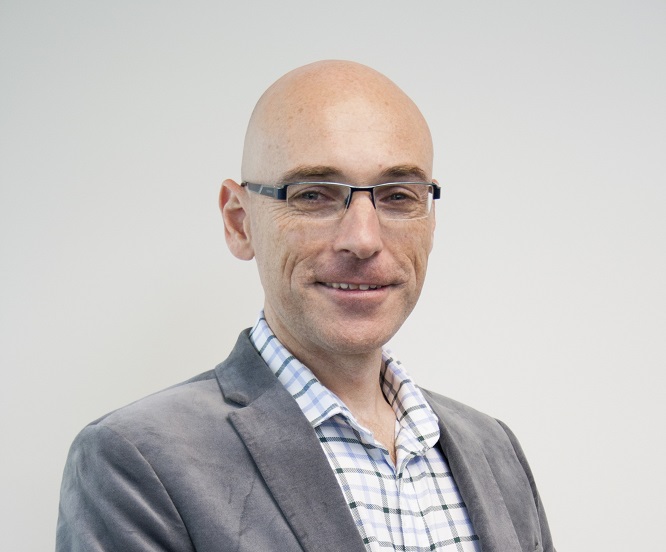