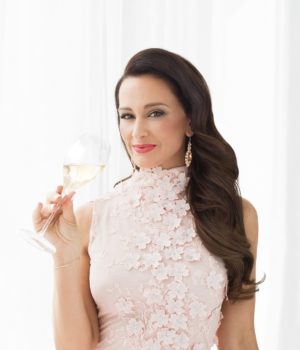 With over ten years experience as The Champagne Dame, educating and presenting to over 10,000 people, including Kerry Packer and Elle Macpherson, Kyla Kirkpatrick has raised $1million to launch her new online venture, Emperor Champagne

Kyla Kirkpatrick, “The Champagne Dame”, is a global Champagne educator who is revolutionising Champagne culture in Australia and releasing the cork on Australia’s growing love for the luxurious drop.

As the CEO and founder of two businesses, The Champagne Dame and Emperor Champagne, Kyla is not only opening up a whole new world of Champagnes that would have been otherwise unknown, she is elevating the understanding and appreciation of Champagne in the world’s largest growing market.

With more than 8 million bottles of champagne sold in 2015 and Australia being the largest growing market for the beverage, Kyla’s recommendations for Champagnes to collect and enjoy has been in great demand since 2008 when she first launched The Champagne Dame.

In late 2017 Kyla’s second business was launched: Emperor Champagne. Named for Napoleon Bonaparte, the Frenchman who inadvertently started Kyla on her journey, Emperor is Australia’s largest online retailer for Champagne, with its own custom built, climate controlled warehouse, specialising in boutique growers and exclusive brands all hand selected by Kyla and her team.

Having successfully navigated the initial capital raise on her own, Kyla is currently working to close a Series A capital raise of $2million, which will support the growth of the brand in Australia and internationally, including the purchase of a chateau in France to provide unique experiences for Emperor club members.

Kyla has her sights set on securing 2% of the Australian champagne market within 5 years with Emperor, which equates to minimum revenue of $20 million per annum. Emperor has an exclusive import arm bringing in its own champagne brands so the business services retail sales online nationally, supplies corporate clients for gifts and entertaining as well as sales into the on-premise market. This vertical market strategy is designed to boost profitability.

What is the story behind The Champagne Dame?

With a double degree in commerce and Mandarin Chinese, followed by a role at the NASDAQ stock market in London, Kyla Kirkaptrick looked set on a career in finance. That was before she was lured to a more sparkling path.

In 2005, she chanced upon an article on Napoleon Bonaparte and his friendship with a young Jean Remy Moët, which triggered a stint of Kyla ferociously reading books on Champagne. The complex story and rich history behind the beverage captured her imagination, but one book in particular changed the course of her life. The Art and Business of Champagne by Dan Ginsburg combined two of Kyla’s interests: business and Champagne.

She made the bold decision to handwrite a letter to the author asking him a list of questions that showed a hunger to learn more about Champagne than most would ever want to know. In a life changing moment, instead of receiving a letter that answered her questions, Kyla received an unexpected invitation to go to France and study with him. Kyla left her career in finance, and headed to France on a one way ticket to learn all Ginsburg and the regions’ small growers could teach her about the terroir, the geology and wine making production techniques of this precious drink.

Eight months later and one of the largest Champagne houses in the world came knocking. Kyla’s eloquence and Champagne expertise saw her become a brand ambassador for Louis Vuitton Moët Hennessy’s Champagne brands including Clicquot, Krug, Dom Perignon and Moët and Ruinart. Having previously owned a restaurant, Kyla decided it was time to launch her own business once again and in 2008, The Champagne Dame was born.

As ‘The Champagne Dame’ Kyla writes and presents masterclasses and events for a wide audience including corporates wanting to entertain clients or reward employees, as part of restaurant openings and product launches, or group and private events for those who simply love champagne and want to immerse themselves in its history and taste. Having presented to over 10,000 people including Kerry Packer and Elle Macpherson, Kyla is Australia’s leading champagne presenter and educator who also leads tours to France each year providing guests with bespoke experiences.

Kyla is currently working to close a Series A capital raise of $2million, which will support the growth of the brand in Australia and internationally, including the purchase of a chateau in France to provide unique experiences for Emperor club members.

Kyla is inspired by the determined path women have made making and promoting Champagne, from its most famous 19th century widow, Madame Clicquot, to her 20th century counterpart, Dame Lily Bollinger, in an industry dominated by men. As an entrepreneurial Champagne advocate and educator, she hopes to release the cork and forge a new path for Champagne in growing and emerging markets like Australia. 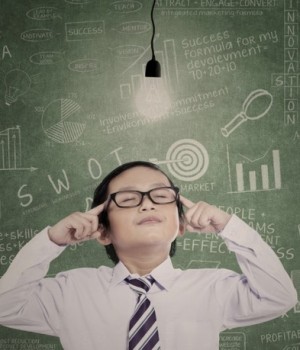 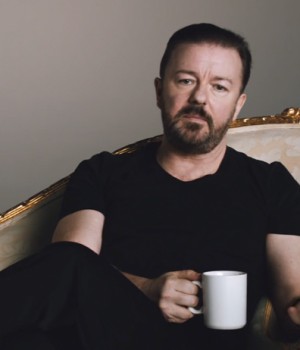 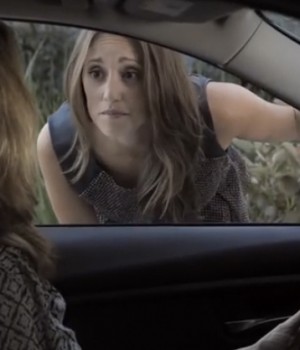