Is it that time of the year when Aussie startups begin to feel restless and eye international markets?

Last month, it was the taxi booking company ingogo that hinted at international expansion after raising $1 million from San Francisco-based Pacific Venture Advisors.

Now it’s goCatch, also operator of a taxi-booking app, that is casting a keen eye at global markets after raising $3 million from investors including Tank Stream Ventures and Square Peg Capital.

goCatch said the oversubscribed round resulted in a number of “high-profile individuals, boutique investment houses and corporate heavyweights on the register,” besides considerable interest from overseas investors.

Founders of the company have taken goCatch into every Australian capital city and now are examining options to expand their offering into overseas markets in the coming 12 months.

“It (also) de-risks our path into new markets and technologies and provides certainty around our continued long term disruption of the current taxi industry,” he said.

Founded by Campbell and Ned Moorfield in 2011, goCatch has been partially funded by the New South Wales Department of Trade and Investment’s Collaborative Solutions program and supported by investors from Google, Microsoft, Nokia, PayPal and Research in Motion. It also won the $50,000 top prize at Tech23, a program sponsored in part by the New South Wales government and run by Slattery IT Consulting.

Its key move was an alliance with GM Cabs, an old player in the taxi industry with a 20-year history that reportedly processes Australia’s largest volume of taxi fares in a market estimated at $4.5 billion. The deal last year gave it legitimacy and access in a nascent market.

“Few start-ups have the potential to disrupt an entire industry – goCatch is one of them,” said Dan Krasnostein, a partner at Square Peg Capital.

“We’ve recruited new team members, expanded our national footprint and brought in some industry muscle to assist with our strategic advancement,” Moorfield said. 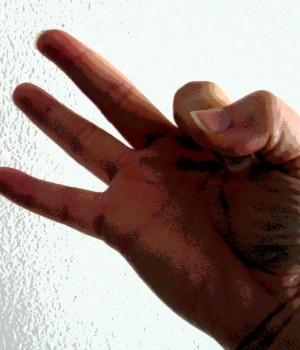 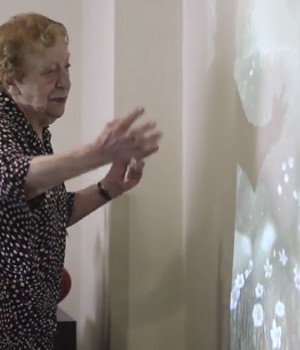