News Desk: all clear for the NBN, new anti-siphoning laws and more

Leon and Garry talk about Telstra’s shares soaring with the Government getting the NBN legislation through parliament. What’s next, and how is the business model shaping up? Plus, a look at the new anti-siphoning laws and why they provide wins for both free-to-air TV and pay TV. 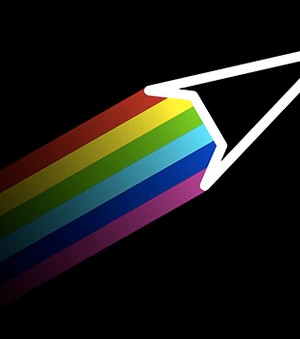