Strategy for cyber crime: own the routers, own the Internet
Sunday, September 19, 2021 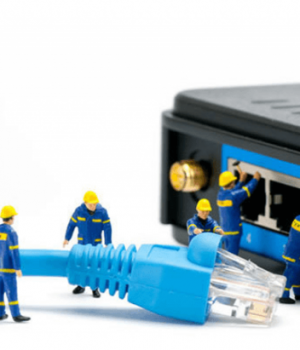 Yet lost in the leaks is something far scarier – the possibility that routers can be owned.

A recent blog from Cisco highlights the real issues (Cisco’s words in italics):

Let’s break these capabilities down and shine a spotlight on each one:

If I were an intelligence agency, I would want to do this all the time. If I can control a router or a switch, I can span ports and forward traffic. I can sniff without being found to do raw packet dumps. I can learn unencrypted passwords, browsing behaviours and interests, and conduct passive vulnerability assessments for exploitation, among many other things.

Covert channels for data exfiltration are among the goals of any capable attacker. This capability makes incident response and forensics almost impossible. It would give someone the ability to redirect TCP and UDP packets to subvert security controls in place. Want to bypass a firewall? Or all the firewalls? This capability provides this at scale.

Attackers want the highest level of access to any system they can penetrate. In a normally secure Cisco environment all commands are logged centrally. This provides an audit trail for change and configuration management and also speeds basic troubleshooting, in addition to being a great idea for security. Knowing when someone logs on and off is a key question to answer when managing security for a network infrastructure.

From an IT perspective we need to know who’s made changes on the system. This is crucial for basic troubleshooting. From an infosec perspective, being able to log all changes made to a system and reviewing the log on a regular basis is Security 101. For a US-based public company, change management and configuration management are auditable.

This capability bypasses good system management and also renders these controls non auditable. We all know rootkits are bad, but how do you detect and defend against a router rootkit?

From a Web perspective what couldn’t I do with this ability? Proxy bypass. Filtering bypass. Build a complete copy of a website, which looks and feels just like the website you think you are logging into. All of a user’s transactions, web searchers, social media profiles, etc. can be manipulated literally as they cross the wire.

Think about the implications of that for a second.

A user opens their web browser, which connects to Google. Google then asks for authentication information. It’s Google. I know it’s Google because the browser says www.google.com and Google asks me to update my certificate. I know this is OK because I trust Google. I install the certificate and now my SSL connections are subverted.

Generally speaking, most people don’t use two-factor authentication or multiple passwords for every site. We would bet if we compromised most people’s Google account we would own most of their other accounts as well.

On the recent Ask Partner Network compromise it’s interesting to note that only certain customers were targeted specifically. There is no indication to date as to why they received the malicious payload while others didn’t. It’s possible that HTML redirection was used in these attacks.

Insertion of HTML code on webpages

Now, I can pretty much install whatever malware I want on your endpoint. Maybe you grew paranoid and replaced all of your endpoints. New devices get shipped out? Awesome, I control them, too.

We have discussed just the currently known capabilities. Based on the level of sophistication, I highly doubt we have covered them all.

This is not the first leak revealing back doors on routers. In 2014, Edward Snowden disclosed that the NSA would intercept and bug a Cisco router before it was sent to a customer under surveillance. Think about the level of effort and cost it would take to divert a device in transit or intercept a shipping truck. You need people, planning, time, resources and technology to achieve goals on a single target. In that particular scenario one device, or a portion of one shipment, is under control.

But this recent scenario is far different.

Based on the latest leak, the capability to target a significant number of Cisco routers exists. This model is much more scalable and lends itself to better results. Exploiting a router in place costs ways less than intercepting a shipping truck in the middle of the night and is much more scalable. Attackers can now own the entire Internet.

Want to own one device?  Intercept it in transit. Want to own the Internet? Own the routers.

All these tools are now public. We expect WikiLeaks to make more vulnerabilities public in the near future.  As a community we must elevate this discussion. These capabilities exist to better protect nations and infrastructures.  When offensive capabilities we have built start falling into the hands of malicious actors looking to do harm and materially damaging cyber defensive operations, it is time to ask the question:

What can we do better?

Rick McElroy, security strategist for Carbon Black, has more than 15 years of information security experience educating and advising organizations on reducing their risk posture and tackling tough security challenges. He has held security positions with the U.S. Department of Defense, and in several industries, including retail, insurance, entertainment, cloud-computing, and higher education. 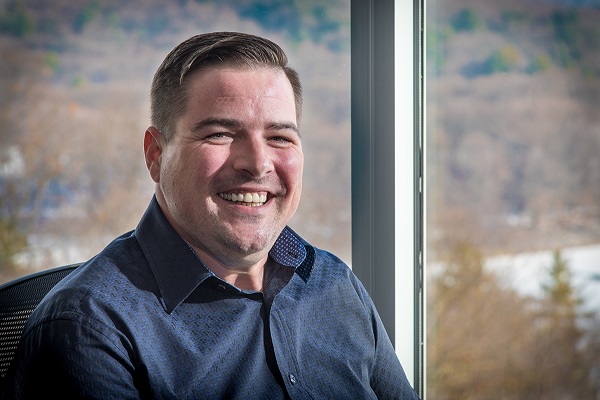 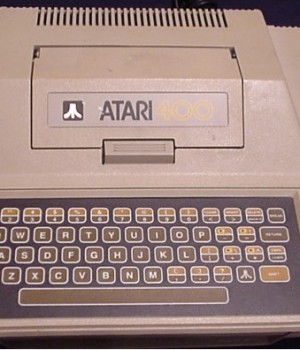