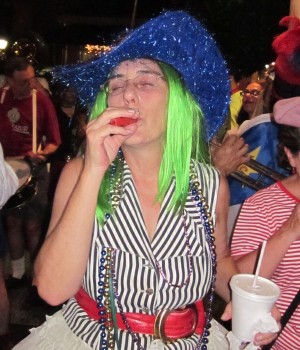 The latest ABS Labour stats for Australia are out, and (relax!), there’s good news.

Labour, according to the released statistics, shows significant increases in jobs across Australia, with 121,000 jobs created in August. This comes with a 0.3 per cent drop in unemployment, down from 6.4 per cent from the previous month.

“We were expecting the unemployment rate to come down a little, but to see 121,000 new jobs in the Australian market is a surprise, said Steve Shepherd, Employment Market Analyst at Randstad.

Despite the surprise, Shepard recently told Anthill that there were signs that things were improving.

“However, we have been seeing economic indicators showing that job ads have consistently increased, as well as employer optimism, which we have seen come through the Randstad Mobility Index and through the job applications that Randstad has been receiving for work.”

The labour stats show a huge increase in part-time jobs, with 106,700 jobs being created in August. However, questions remain over this figure.

“There is a question around underemployment, which equates to working less than 40 hours per week. Whether these new part-time workers are getting enough work to be sustainable or just getting a couple of hours a week is unclear,” said Shepherd.

“What we do know is over the last couple of years, when there has been a peak in part-time work, we generally see this translate into full-time positions in the following months. We expect, come October/November, there will be an upturn in full-time work.”

“It’s a phenomenal result for South Australia and I think every job seeker should be excited,” said Shepherd. “We have seen the unemployment rate plummet by 1.1 percentage points, and that’s despite the fact that there are more job seekers coming into the market. That really does make South Australia the darling State in terms of a job numbers perspective.”

“For Victoria, there is some good news in these job numbers for the local government, especially with the local elections due in November. There would have been some nervousness if we did not see a positive change and with unemployment falling, even with an increased participation rate, it has been a good month for the State and its government,” said Shepherd.

NSW also had a positive result, with unemployment reverting back to 5.7 per cent following it’s increase to 5.9 per cent in July. The participation rate has jumped from 63 per cent to 63.6 per cent, the highest it’s been in the last 3 months.

“New South Wales has consistently performed well this year. We saw the unemployment rate go back to 5.7% and again increases in their participation rate. It continues to be one of the strongest job markets in Australia,” said Shepherd.

Career paths back on track?

With each State seeing a significant increase in part-time jobs being created, Randstad believes that an increase in full-time jobs should follow.

“According to the Randstad Workmonitor report, 80% of Australian workers believe that temporary work is the best path in securing a permanent position. It is undeniable that temporary positions are a good foot in the door and, for those that are struggling to pick up permanent work, an important avenue to launch or re-launch their careers,” concluded Shepherd.

What think ye, Anthillian masses? Are temp-to-permanent jobs the answer to the employment troubles that have plagued Australia since the Global Financial Crisis? 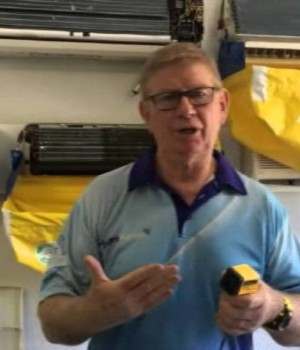 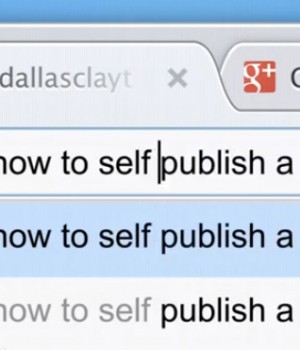