Governments around the world have long regarded toxic products such as alcohol and tobacco as item on which they can raise taxes at regular intervals without being run out of office by an angry mob.

The argument is simple: these products are bad for your health and sustained abused places a costly burden on the public health system. So if you’re going to indulge in them, you will pay for the privilege.

Now, the Romanian government has extended that argument to include the consumption of fatty foods. Next month the Romanian Parliament will consider legislation that would place new taxes on many foods that contain high levels of fat and sugar.

Thomas Jefferson once said that “the price of freedom is eternal vigilance”. However, in the case of Romania’s post-communist population, the price is also size 52 trousers. In stark contrast to the lean Eastern Bloc days, half of Romania’s population is now overweight. Apparently, a burger, fries and jumbo soda became the cherished trophies of Cold War liberation.

The ‘fat tax’ has been criticised as a “McFat Tax” by some commentators who point out that many traditional Romanian foods that are high in sugar and/or fat, such as kebabs, are exempt from the proposed tax. They were evidently deemed too politically ‘difficult’ to target.

With similar moves to tax fatty foods sweeping Europe, it may be just a matter of time before we all take annual federal and state government tax hikes on stodgy grub for granted. 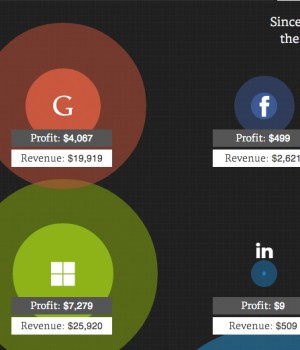