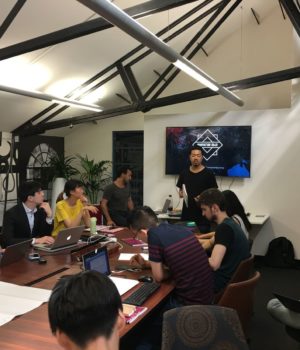 Could there really be anything the old and stable, but seemingly in-decline economy of the rising sun could offer our Aussie entrepreneurs?

Tuesday the night of December 19th last year saw the second cohort of Innovation Dojo pitch to a packed house within the stunning level 17 space of PwC Australia at Barangaroo. It was a much different night from that of one year ago, with volume of community members, program style, partnerships and new elements of the program all ramping up this time around.

PwC Partner and lead on the Asia business for PwC, Jason Hayes, opened the night with a reminder to some and a revelation to others on just how well placed Japan is as an innovation partner to Australia, outlining some of the lesser known facts including that Japan is Australia’s 2nd largest source of foreign direct investment, only behind the US as of 2017.

Kaoru Nishinakagawa, another co-founder of the initiative, welcomed back the 2016 program winners, V-KAIWA, who delved into the challenges and progress since forming during the cohort #1 program 12 months earlier. Notable traction was described by co-founders Daphne Shen and Seiya Takeda including securing a Jobs for NSW Minimum Viable Product Grant, adding and element of AI to their technology via a partnership with an AI startup, PAT (the tech that powers Alexa), being accepted into the Founder 10x accelerator at UNSW and most impressively closing a major commercial sale with an Australian university. Their progress clearly validated the relevance and effectiveness of to Dojo program itself of creating and nurturing high potential startup companies.

Next up Dojo team member and sprintlaw co-founder Tomo Hachigo introduced the five teams that were competing for prizes on the night;

Baransu are all about reducing stress in the workplace with sights on the $4 Billion economic and social problem of work stress related death in Japan. The team, Zoe Marandos and Jason Zabakly have mechatronics, neuroscience and education backgrounds and are developing an IoT solution that integrates employee support with a data-driven response that provides insights to HR departments of employee stress levels.

Unlike the other four teams, BeacoHealth were formed 6 months before the program commenced so spent their time focused on validation for the Japan market with some of their early idea validation for the local market in Australia already underway. They provide an AI driven solution for the improvement of hand hygiene compliance in hospitals – a major reason for infections caused in hospitals costing Japanese and Australian governments 566B yen and A$2B respectively. With co-founders Saksham Yadav and Taiyue Tan having expertise in Data Science and Mechatronics, it was exciting the learn Dr. Go Yi Xiong, the third co-founder has first hand experience as a hospital CEO.

Japan is bracing for a massive influx of first time tourists for the 2019 Rugby World Cup followed closely by the Tokyo Olympics in 2020 so the theme of “inbound” related tourism solutions has heating up. Moshello, a play on the phone greetings “Moshi Moshi, hello?” is positioning itself as an Uber-like platform for on-demand language interpreting that will increase in demand as more foreigners interact with Japanese doctors, legal services and any other circumstance where Google translate and existing apps just won’t cut it. Co-founder Rena Oura, a Japanese national now settled in Australia has previously founded Gensen Japan and has partnered up with Mechatronic Engineer Luke Millstead and Sara Li who comes with a background in Chemical Engineering.

The only purely social enterprise of the cohort this time, Lighthouse aims to drive social impact using a twist on the traditional student exchange program as the vehicle. The team has Japanese language skills and business savvy via co-founder Kate Anstee and engineering guts via Tokyo Institute of Technology student Yuma Ito, and local engineers Quan Nguyen and Minh Tri Luu. An example of their planned projects will kick off in February 2018 with exchange students teaching rural NSW communities particular technology development know-how.

TSUNAGU or “connect” in Japanese, is a team looking at linking the Australian and Japanese fisheries industries with a tech platform to increase awareness and ultimately trade between the two countries. With quantities of fish exports to Japan from Australia in decline since 2011 the TSUNAGU team are building relationships with the Professional Fishermans Association, Pacific Island Trade & Invest and others to seek out opportunities for Australian seafood unknown to the Japanese market to cross the waters for hungry Japanese consumers. With recent trade agreement benefits kicking into the space, it will be interesting to see how many waves this team can make in coming months.

Before the winning team was revealed, I had the pleasure of announcing the Dojo+ program, a new stream of Innovation Dojo services that focuses on further developed startups and accelerates their market entry potential from Australia to Japan and vice versa. It was a proud moment to announce Australian Regtech startup of the year, Checkbox as one of two startups selected so far to go through the pilot program. The cost of compliance to regulations for companies is $1.2 trillion globally, so co-founder Evan Wong is keen to start investigating the potential for Checkbox for Japanese corporates. Japan has recently taken the market lead globally in particular areas of fintech. To kickstart te program for Checkbox, Evan has already been connected with his first Dojo mentor, Paul Chapman, a successful Australian fintech entrepreneur based in Tokyo who recently raised $9M from several Japanese financial institutions.

The second startup to trial the Dojo+ program is OMECHA which is founded by Australian Karlos Ishac and 3 other PhD students he met whilst developing his LifeChair product at the University of Tsukuba in Japan. Karlos and his team are initially wanting to launch a product called LifeChair , an IoT device that fits on most chairs and monitors and collects data on sitting postures before recommending healthier and more productive sitting postures.

Karlos is using Dojo+ to connect with the Australian startup ecosystem, including investors initially, before following medium term plans to scale up into Japan with some local runs on the board.

To wrap up the event, it was announced that Banransu had won 1st prize – a curated trip to Japan to meet with potential partners, customers and investors whilst BeacoHealth took home the second place prize; four consulting sessions with Australia-Japan marketing experts doq. All teams will receive 12 months of ongoing support from the Innovation Dojo team and friends.

A huge thank you to all of our partners, sponsors and supporters for another year of growth. Special thanks also to the busy and amazing mentors for our Dojo teams this year: Jason Hayes, Jason Khoh, Anita Byrnes, team V-KAIWA, Tom Terado, Felix Kam, Nelson Zheng, Yoshi Sakuno, the X-Lab team, Yumi Millan and everyone else that has been involved.

We can’t wait to take these teams on their next part of the journey, and also to accelerate Innovation Dojo’s growth, expanding and diversifying – watch this space in 2018! 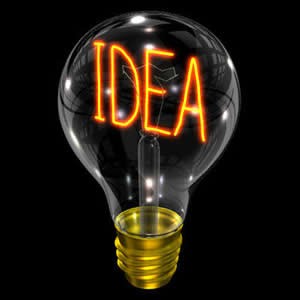 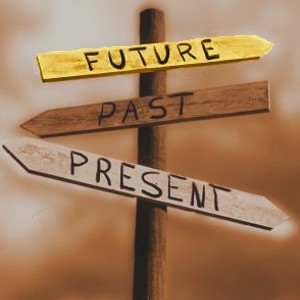 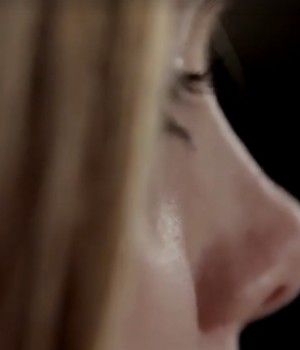