The economy, the election, the week in business 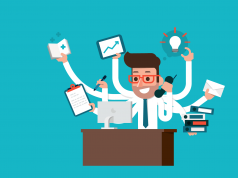 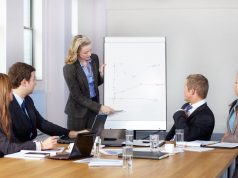 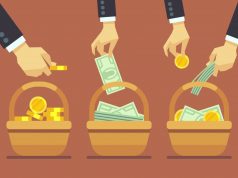 Why diversifying is important in investing