This week we talk with Martin Hosking, chief executive of Red Bubble, an online artists’ marketplace with global reach. In 1995, Hosking founded, with Evan Thornley and Tracey Ellery of LookSmart, one of the first successful online marketing portals in the world. It was severely affected by the dot-com crash in 2000 but survived and now operates as a search advertising and management solutions company, based in San Francisco. Hosking is also chairman of Aconex, based in Melbourne, the world’s largest online document management and collaboration system for the construction and energy industries.

RMIT economist Sinclair Davidson talks about the rising inflation figures that will force up interest rates. Rates will also go up because of the European meltdown. He also talks about how the government’s tax increase on cigarettes will flow through to the general economy and has some criticism for the Henry review, particularly the proposed rent resource tax on mining companies, which he says will hit the Australian economy and investors.

A big week in Australian business with Garry and Leon talking about the Rudd Government’s decision to shelve the emissions trading scheme, inflation rising quicker than expected to 2.9% and business expectations of the Henry review into taxation. The gap between the resources states and the rest of Australia is widening. But rather than a two-speed economy, it’s now on three speeds, with WA and Queensland powering ahead, the rust belt states of South Australia and Victoria and then Sydney, which is about to lose its place to Melbourne as Australia’s largest city. Meanwhile the Rudd Government has upped the price on cigarettes, and plans to introduce plain packaging. ANZ profit is up 36% but there’s bad news for retailers who are expecting tough times ahead over the next six months. Australia’s housing shortage is getting worse, the Rudd government is cracking down on financial planners and BHP Billiton is being sued for contaminating groundwater at a coal mine in the US. 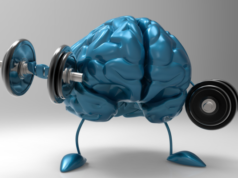 Get your head in the game: 5 things to know about mentally preparing for a capital raise 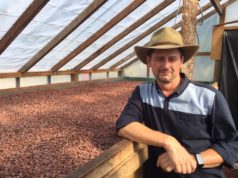 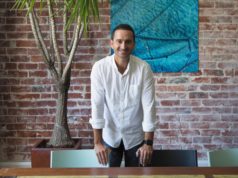